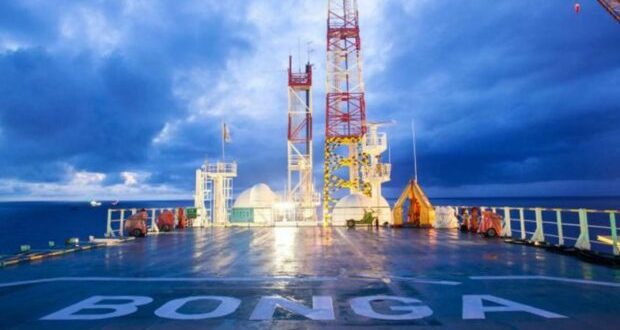 Bonga is the first deep water project for the SNEPCO and for Nigeria, which lies at a water depth of more than 1,000 metres (3,300 feet). The project helped create the first generation of oil and gas engineers with deep water experience and stimulated the growth of major industries.

SNEPCO’s Managing Director, Bayo Ojulari, made this known on the sidelines of the Sub-Saharan African International Petroleum Exhibition and Conference (SAIPEC) held this year.

According to Ojulari, who is General Manager Deepwater projects, the Digital Twin is a new technology that can be used to identify critical areas for prioritised inspection, maintenance and repairs, reducing the need and frequency on safety exposures on physical inspections.

In his words, “Our digital twin is the headline at SAIPEC 2021. There is a quick win to get a Nigerian company to do another digital twin for SNEPCo, to open opportunities. It is key if we support a company to build capabilities around digital twin.

“I have been part of SAIPEC since inception with the NC team and you would see my contribution through the years. I was also among the team that inspired PETAN to start this event.

“At the first SAIPEC, SNEPCo was the only IOC to sponsor it. We believed in its impact.‘’

So, glad to see that our foresight is confirmed.”

The project, which began producing oil and gas in 2005, was Nigeria’s first deep-water development project. A project that increased Nigeria’s oil capacity by 10 per cent when output began in 2005. Oil from the Bonga Northwest sub-sea facilities is transported by a new undersea pipeline to the Bonga floating production, storage and offloading (FPSO) export facility.

The Bonga project is operated by SNEPCo, which holds a 55 per cent stake. The other project partners are Esso Exploration & Production Nigeria (Deepwater) Limited (20 per cent), Total E&P Nigeria Limited (12.5per cent) and Nigerian Agip Exploration Limited (12.5per cent) under a Production Sharing Contract with the Nigerian National Petroleum Corporation. Presently, nearly one-third of Nigeria’s deep-water production comes from the Bonga and Erha fields