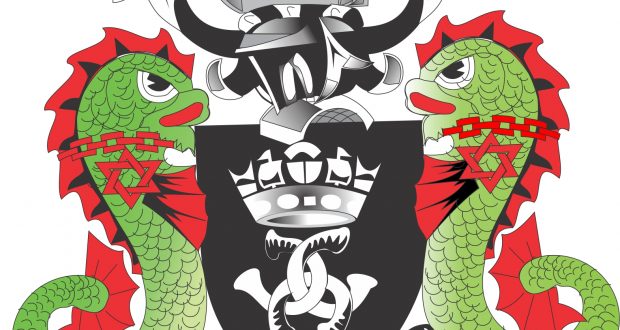 NPA Expects 21 Ships with Petroleum Products, Others at Lagos Ports

The Nigerian Ports Authority (NPA) says it is expecting 21 ships laden with petroleum products, food items and others from July 27 to Aug. 5.

The NPA made this known in its publication, Shipping Position, a copy of which was made available in Lagos on Tuesday.

According to the NPA, the ships are expected to arrive at the Lagos Port Complex.

NPA reports that another eight ships had arrived the ports, waiting to berth with container, frozen fish, general cargo, petrol and ethanol.

Share about us
2021-07-28
admin
Previous: PIB: NAEE Calls for Clarity on 30 Percent Frontier Exploration Revenue
Next: Oando Share Price Up by 10 Percent on Settlement with Regulator