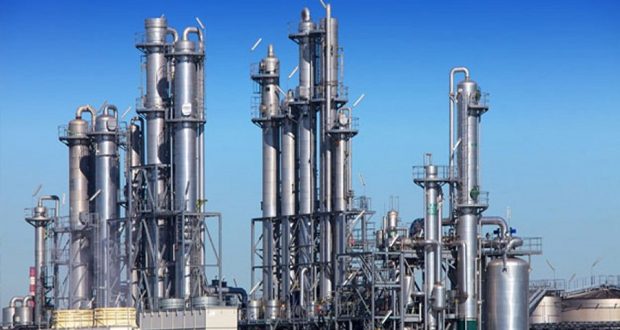 The Nigerian National Petroleum Corporation (NNPC) has said that the $1.5bn rehabilitation of the Port Harcourt Refining Company has commenced in full and part of the facility will start delivering refined products by September next year.

NNPC officially signed the contract with Tecnimont SPA for the $1.5bn rehabilitation programme of PHRC on April 6 and parties in the agreement announced the commencement of the project.

According to the Group General Manager, Group Public Affairs Division, NNPC, Kennie Obateru, there is progress at the facility. He assured Nigerians that some part of the facility would deliver products in September 2022.

He, however, noted that the entire rehabilitation programme would be over in 44 months, stressing that the contractor had already mobilised to site.

He said, “The work is progressing. We said it will be completed within 18 to 44 months when counting from April this year. By 18 months, some part of the refinery will be producing. The total rehabilitation job will be completed in 44 months.

“Why we said between 18 and 44 months is the fact that it will not be at the end of 44 months before the refinery starts working, but that in 18 months, some sections of the refinery will start producing.”

When asked specifically if refined petroleum products would be produced from the facility in 18 months’ time, Obateru replied, “Yes, some aspects of the plant will be producing (products).”

Nigeria currently imports refined petroleum products from other nations despite being a major exporter of crude oil in Africa.

Also, NNPC has been the sole importer of Premium Motor Spirit, popularly called petrol, into Nigeria for more than three years. The corporation has been incurring humungous costs as subsidies on the commodity.

This came as oil marketers urged the oil firm to try and hasten the rehabilitation exercise at the Port Harcourt refinery.

The President, Petroleum Products Retail Outlets Owners Association of Nigeria, Billy Gillis-Harry, said, “If the refinery in Port Harcourt can be rehabilitated and it works and comes on stream in a swift manner, that will be a welcome idea.”

He, however, urged that corporation to work with stakeholders in the downstream sector and other industry players to get a wide range of inputs in order to actualise the target of local refining of crude oil.

He stated that it was high time that the country started refining crude oil, as this would not only create employment but also impact positively on the overall economy of the country.