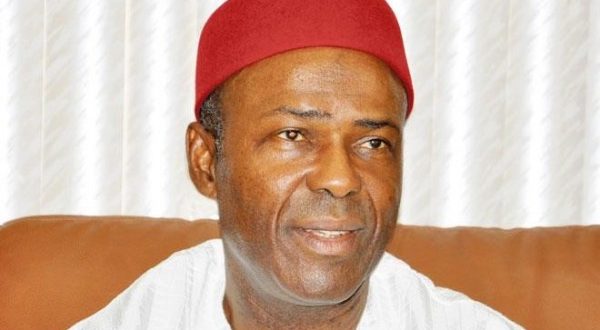 The Minister of Science and Technology, Dr Ogbonnaya Onu, has advocated the production of indigenous solar cells, saying this will lead to a 60 per cent price drop of solar panels and contribute to Nigeria’s transition into a green economy.

Onu spoke at a virtual meeting with the Director-General of the International Renewable Energy Agency, Mr Francesco La Camera, according to a statement on Thursday titled ‘Onu calls for indigenous solar cell production’.

“We want to make our solar cells in Nigeria; more foreign investors should be encouraged to come into Nigeria, which has a huge market of 200 million people,” he said.

The IRENA DG assured the minister that the agency would collaborate with Nigeria in developing renewable energy and boosting foreign direct Investment.