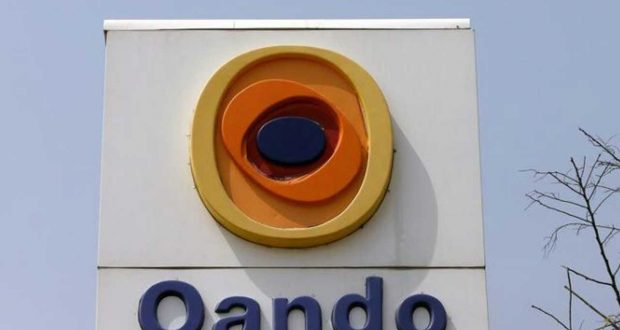 The Chief Operating Officer of Oando Energy Resources, Alex Irune has called for caution in the approach to energy transition in Nigeria and that proceeds from fossil energy should be strategically used for now to fund future renewables.

Speaking at a panel session at the just ended 2021 Nigeria Oil and Gas Conference and Exhibition (NOG) in Abuja, Irune, said though, energy transition was real, but that Nigerian companies needed to focus more on extracting the oil on the ground and use the proceeds to fund the transition.

Irune, said there was need to take advantage of the oil deposits today to shore up the finance that may be inaccessible in the next 30 years when oil may have lost its attraction for investments.

He noted that investments in renewables has meagre margins compared to the traditional oil and gas business and therefore, should be done with strategic planning.

He said: “Now, for us locally, I think that will be the first stage of our movement into renewables, simply because the margins don’t work.

“Renewables anywhere is from zero to three per cent. The work will do today (oil extraction) anywhere, is from 14 to 28 per cent to 40 per cent, depending on what part of the world, if you have a tight programme and very little incursions.

“So, from a business standpoint, renewable is the future, Gas is definitely the transition for us. But in the meantime, we need to accelerate extraction, and how do you do that? Just get as much capital as you can immediately to pull that oil out of the ground.”

Irune, recalled that the company made a decision on how to approach its energy transition journey, which resulted in the creation of a renewable energy business within its business with full structures.

He explained: “We did a lot of the ground work -built the teams, built the departments and there is a business within our business currently, which is dedicated to renewables.

“So, the idea here is shifting the portfolio to cater for the 50 to $60 million that we spend anywhere, every year in energy to renewable sources over a period of time. Now, of course, you need a base load. So, you won’t be able to shift all of that expense, but the significant portion of that can move.

“Now, if you imagine, in any world, which is a significant renewable company. And what we are talking about here is just cost displacement-we are taking a cost, instead of putting it here, we are putting it in a different place.”

“But as we build our renewable company, we invite everyone that has ideas, relationships, and equipment, to speak to us and let’s build that journey together.

“We’ve started, we are on the way, and we’ve raised some cash in that dimension. We’ve also looked at partnerships, but we continue to open the floodgate to people that want to partake in this journey”, Irune, added

Share about us
2021-07-15
admin
Previous: Shell Confirms Oil Leak at Opukushi Field in Bayelsa
Next: Only 1,300 of 7,000 Oil Wells Active, as DPR Optimises Production