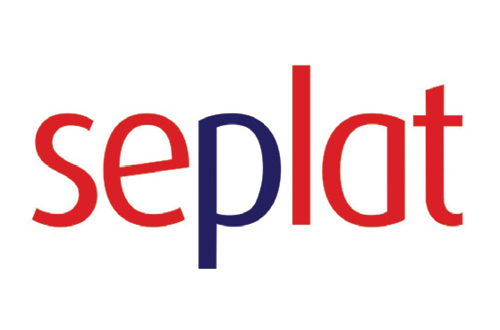 The Board of Directors and Management of Seplat Energy Plc, has appointed Prof Fabian Ajogwu and Mr Bello Rabiu as non-executive directors effective July 9.

Board Chairman, Seplat Energy, Dr A.B.C Orjiako, announced the appointments in a notice posted on the website of the Nigerian Exchange Limited (NGX) on Friday in Lagos.

According to him, Ajogwu is a Senior Advocate of Nigeria, professor of Corporate Governance, Lagos Business School and an alumnus of the Said Business School of Oxford University.

“The Board of Seplat is pleased to welcome Prof Ajogwu and Mr Rabiu.

“Seplat Energy looks forward to the immense contribution they will make towards its continuing global success,” Orjiako said.

He said Dodo and Malloch-Brown were appointed to the Board in March and February 2014 respectively and diligently served the Board, making significant contributions during their tenure.