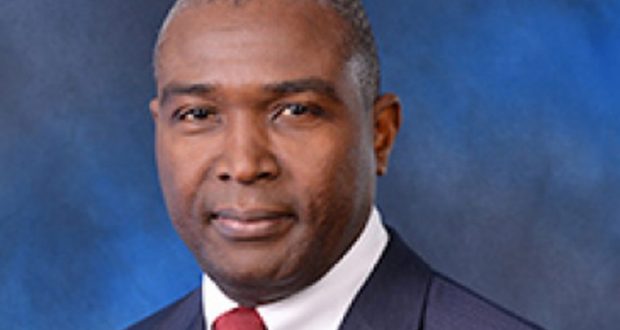 The Board of Directors of Nigeria LNG Limited (NLNG) at its last board meeting approved the appointment of Dr. Philip Mshelbila as successor to Engr. Tony Attah, Managing Director and Chief Executive Officer.

According to the Company’s General Manager, External Relations and Sustainable Development, Eyono Fatayi-Williams, Engr. Attah will return to his parent company, Shell, on 30th August 2021 at the expiration of his five-year tenure at the helm of affairs. Engr. Attah was appointed Chief Executive Officer by the NLNG Board in July 2016.

Dr. Mshelbila, who is rounding-up his tenure as Chief Executive Officer, Atlantic LNG Company of Trinidad & Tobago, will be taking over from Engr. Attah on 31st August 2021.