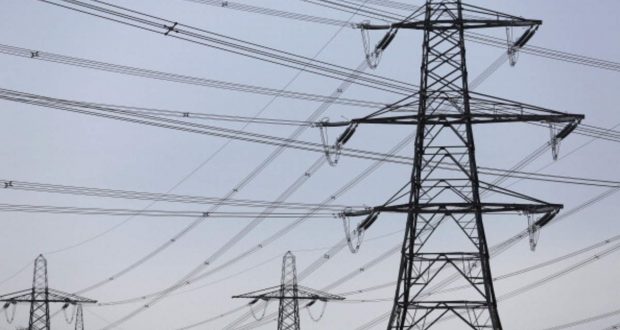 Power generation companies on Wednesday declared that the country’s available electricity capacity had dropped by about 3,000 megawatts.

Executive Secretary, Association of Power Generation Companies, Dr Joy Ogaji, said the available generation capacity plunged from about 9,000MW to 6,000MW, adding that not all of the current capacity was being utilised.

Figures obtained from the Federal Ministry of Power in Abuja on Wednesday showed that the highest quantum of power that was utilised in Nigeria as of July 6, 2020 was 4,370.7MW.

Providing updates on power generation to oil and gas stakeholders at a conference in Abuja on Wednesday, Ogaji said the 25 plants operating in Nigeria had witnessed a reduction in their cumulative available generation capacity due to challenges.

She said, “The 25 plants that are currently operating have a combined installed capacity of over 13,000MW and they have an available capacity, which has dropped.

“As at last year we were almost hitting an available capacity of 9,000MW but a lot of challenges have now dropped it to, as of this morning, above 6,000MW. This is what is available, but out of that you know what is being utilised.”

Ogaji added, “At privatisation on November 1, 2013, power was slightly above 3,400MW but as at last year, the available capacity had been ramped up to nearly 9,000MW.

She noted that there had been repeated complaints by consumers over the lack of power, but stressed that even the quantum of electricity available was not being taken by the sector.

The Transmission Company of Nigeria, the firm that transmits power from generation companies to distribution companies, had on several occasion decried the rejection of electricity by the distributors.

On their part, the distributors had argued that TCN was dropping electricity load in locations where it was tough for Discos to recoup their tariffs, as residents in such areas found it difficult to pay their electricity bills.

Citing data from the National Control Centre for the power sector, Ogaji noted that the demand forecast for electricity across the country was about 28,000MW.

The APGC executive secretary stated that only 25 firms were generating electricity in Nigeria out of the over 160 licensees who were issued licences by the Nigerian Electricity Regulatory Commission to produce power.

“There are 124 power generation companies, majorly thermals – firms that use gas, that are just watching on the sideline, watching when the market gets serious before coming in,” Ogaji stated.

She added, “Their licences, a cumulative and aggregated number, will give us another 30,000MW if they were actively involved.”

She, however, noted that efforts were being made to address the challenges in the industry and urged stakeholders at the conference to support operators in the power sector.

Share about us
2021-07-08
admin
Previous: Abdulrazaq Isa Emerges as the New Chairman, IPPG
Next: Modular Refineries Yet To Procure Feedstock as Initial Production is Delay