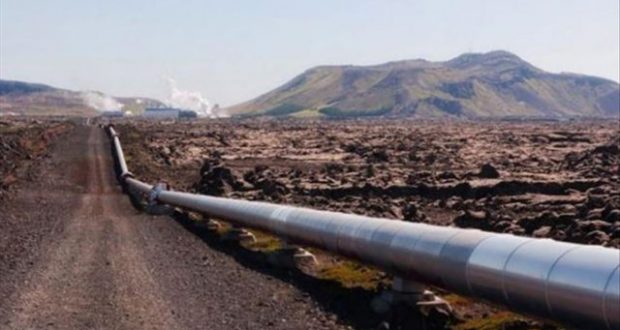 An average of 200,000 barrels per day is being lost yearly by the Federal Government to the destruction of oil pipelines with N60 billion spent annually on repair and maintenance, the Minister of Information and Culture, Lai Mohammed, said on Monday.

According to him, the destruction of public infrastructure by some unpatriotic Nigerians requires immediate action.

Mohammed stated these during a town hall meeting on protecting oil and gas infrastructure, which held in Abuja.

The Minister said between January 2019 and September 2020, 1,161 pipeline points across the country were vandalised.

He said, “I do not intend to take the wind out of the sail of the experts who will speak on this issue, but with an average of 200,000 barrels per day lost to the wanton damage to pipelines and a huge amount of N60 billion yearly to repair and maintain the vandalized points, one can only imagine the impact on the economy.

“According to statistics, between January 2019 and September 2020, 1,161 pipeline points across the country were vandalized. Apart from the impact on the nation’s earnings, consider also the environmental problems caused by the incessant vandalism, in terms of freshwater pollution, air pollution, soil pollution, etc., and you will appreciate the enormity of the problem.”

The Minister said with oil providing 80 per cent of Nigeria’s budgetary revenues and 95 per cent of foreign exchange earnings, the impact of the incessant destruction of oil pipelines on the economy would be enormous.

Mohammed said despite a drastic decline in revenues and competing priorities, especially in tackling insecurity, the current regime had invested heavily in providing new infrastructure, in addition to reconstructing and rehabilitating existing ones.

He said, ‘’Today’s town hall meeting on protecting oil and gas infrastructure is very important, considering that the destruction of this infrastructure has socioeconomic and environmental implications.

‘’It is common knowledge that Nigeria has long suffered massive infrastructure deficits due to decades of neglect, population explosion and the absence of maintenance culture.

‘’But since coming into office in 2015, the Muhammadu Buhari’s administration has embarked on a rapid economic growth with equity, i.e. people-centered economic management as well as prioritizing human capital development through enhanced social services and infrastructure development.”

He said that since 2014, an average of about 38 million barrels of crude oil was deferred annually due to incessant pipeline vandalism.

“An average of $2.163 billion of revenue has been deferred annually since 2014 as a result of incessant pipeline vandalism. Pipeline vandals and criminals gangs operating along system 2B axis have stolen about 307.994 million litres of PMS valued at N41.049 billion.