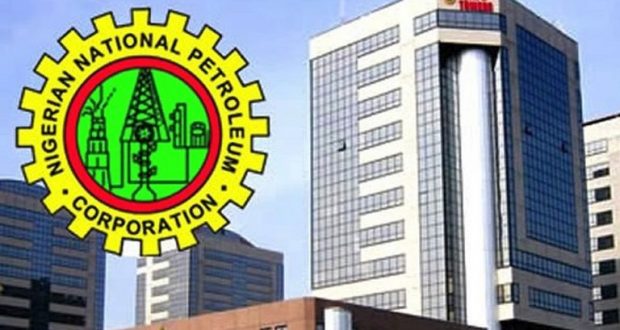 The passage of the Petroleum Industry Bill (PIB) by the National Assembly will now transform the Nigeria National Petroleum Corporation (NNPC) to a limited liability company which operations would now fall within the provisions of the Companies and Allied Matters Act, 1990 as amended.

The new status was reflected in the just passed PIB as contained in the report by the Senate joint Committee on Downstream Petroleum Sector; Petroleum Resources (Upstream) and Gas.

The report dealt with an act to provide legal, governance, regulatory and fiscal framework for the Nigerian Petroleum Industry; the development of host communities and for other related matters.

The report recommended a bill that segmented the Petroleum Industry into three; “Upstream, Midstream and Downstream.”

The report took cognizance of the commercial viability of the sector which it said was confirmed after stakeholders’ engagements.

“The joint committee after several engagements streamlined the regulatory and commercial role of the Commission.

“The Bill when signed by the President will strengthen the accountability and transparency of NNPC Limited as a full-fledged CAMA company under statutory/regulatory oversight, with better returns to its shareholders and to the Nigerian people.”

Share about us
2021-07-02
admin
Previous: NEITI Commends NASS for Passage of PIB
Next: EEDC Installs Free Meters to Customers in NMMP Programme