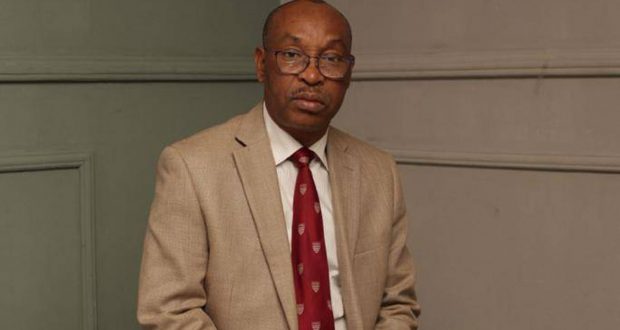 The Nigeria Extractive Industries Transparency Initiative (NEITI) is seeking the legislative intervention of the House of Representatives Committee on Petroleum Resources (Upstream) to amend its Act, which will ultimately help expand its scope of operations; to effectively tackle industry blights like revenue under-remittances, opaque operations and other ills.

The Executive Secretary of NEITI, Dr Orji Ogbonnaya Orji, made the appeal on Wednesday in Abuja when he hosted members of the House Committee on Petroleum Resources (Upstream), led by the Deputy Chairman, Preye Oseke.

According to Orji, NEITI and the National Assembly need to deepen the existing partnership in line with the dictates of the Extractive Industries Transparency Initiative (EITI), the global standard for the good governance of oil, gas and mineral resources, which equally seeks to address the key governance issues in the extractive sectors.

He said: “EITI, which comprises government, civil society organisations and extractive industry companies/investors encourages closer partnership with the National Assembly. The law setting up NEITI has a copious mandate for legislators.

The NEITI boss also urged the committee to help address the challenge of a befitting permanent office for the organisation.

“For 17 years, we’ve been jumping from one rented accommodation to the other. Although the government has shown tremendous support on it. Perhaps by next appropriation this issue would be laid to rest, but you can also assist in any way you can.

“We are working on review of our Act. It’ll be a fulcrum to address many things”, he said. Responding, the Deputy Chairman of the committee, Preye Oseke described NEITI and NASS as natural partners.