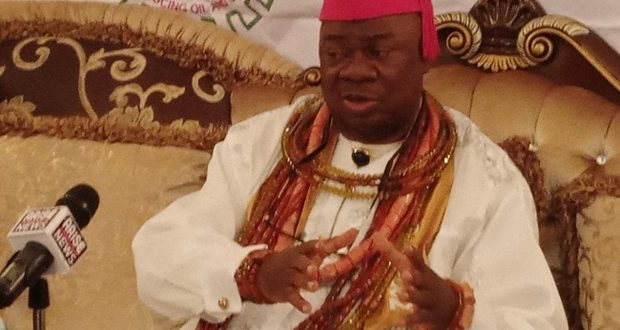 As the Senate prepares for passage of the Petroleum Industry Bill (PIB) today, the leadership of Host Communities of Nigeria Producing Oil and Gas (HOSTCOM) has warned that giving legislative seal to the proposed law without consideration for their demanded 10 per cent shareholding would amount to exercise in futility.

The Presidency, had in the executive bill forwarded to both chambers of the National Assembly last year, proposed 2.5 per cent operational cost share for the host communities.

Though the proposal was opposed during the public hearings in February by leaders of the oil-producing communities, the Minister of State for Petroleum Resources, Timipre Sylva, argued that the 2.5 per cent operational cost was better than 10 per cent equity.

Senate President, Ahmad Lawan, who made the disclosure during plenary yesterday, noted that the briefing was to keep the lawmakers better informed about the technicalities and financial implications of certain provisions in the proposed piece of legislation. He said the be closed-door session would last for one hour.

The Red Chamber had, on Tuesday, received the report of the Joint Committee on Petroleum (Downstream), Petroleum (Upstream) and Gas Resources on PIB.

Lawan also hinted that today’s plenary would be entirely devoted to the consideration of the report.

The approval was sequel to the consideration of a report by the Joint Committee of the Senate and House of Representatives on Police Affairs.

Chairman of the Senate Committee on Police Affairs, Dauda Halliru Jika (APC: Bauchi Central), in his presentation, pointed out that the 2021 NPTF budget was second since the enabling Act came into being in 2019. He disclosed that the total revenue rollover from 2020 was N23,632,857,141.30.