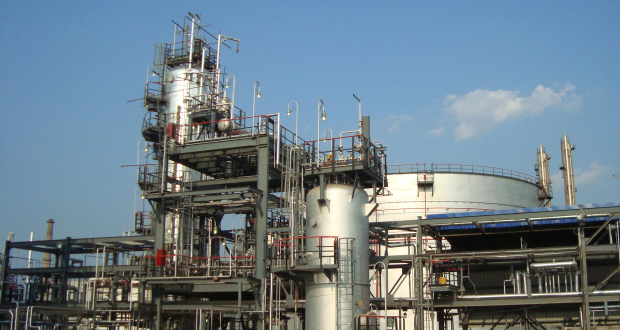 Early hopes of Nigeria’s refining capacity growing by 1,862,000 million barrels per day (bpd) has further been dashed as 40 firms are currently in possession of dormant refinery license, a Department of Petroleum Resources (DPR) refinery status report has revealed.

The DPR refinery license status report indicated that as at May 2021, a total of 68 refineries license and approval had been granted, out of which 40 are inactive.

Recall that In 19 straight months of not processing any barrel of crude oil, the government-owned refineries in Nigeria recorded a total loss of N177.21bn, data from the Nigerian National Petroleum Corporation have shown.

An analysis of data collated from NNPC’s monthly reports revealed that all the refineries did not refine crude oil from July 2019 to January 2021.

The country relies largely on importation of refined petroleum products as its refineries have remained in a state of disrepair for many years despite several reported repairs.

The Kaduna refinery incurred an operating deficit of N64.84bn from July 2019 to January 2021, according to the NNPC data.