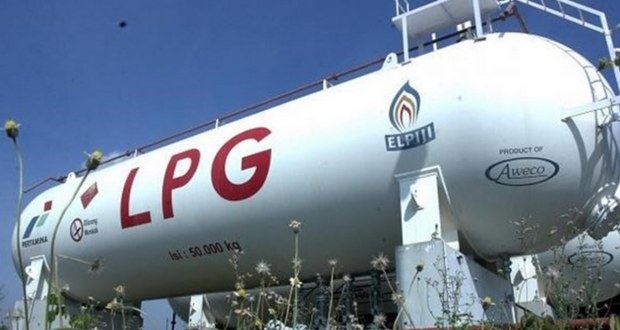 Adeshina made this know at a special interview in Abuja on Sunday.

“From 2017 to 2020, the market has moved from 750 thousand tones to 1,175,000 tones and with government encouragement, there has been about five new terminals to receive LPG from NLNG, nationwide.

“This is coastal terminals that we could see products and not inland terminals,’’ he said.

He said that the terminals are located at Ogara, Warri, Port Harcourt, Calabar and Lagos.

“In July or latest August, another terminal will come on stream in Warri and by last quarter of this year, first phase of Rano in Lagos will also come on stream.

“So there is a lot we are doing in terms of supply, we are engaging a lot of investors for the product terminals but outside of that, for sustainability, we are also engaging marginal field operators.

“Prior to now, a lot of Marginal Field operators will either re-inject the gas or flare it, we expect significant volume to come from Seplat Joint Ventures with the NNPC.

“We are also closely monitoring PanOcean facility despite being with AMCON, hoping that significant volume will come from there all things being equal,’’ he said.

Adeshina further said that government was also engaging some International oil companies (IOCs) to access domestic gas supply obligations that they have.

He said that sustainability was key to the whole project, adding that government does not want to go into any subsidy as it had never been inefficient.

According to him, the focus of government is to ensure adequate supply and being a deregulated product, competition will help drive the price down.