All three will remain in their current Lekoil Nigeria roles, the company said.

Lekoil Nigeria said the resignations were prompted by the recent behavior and actions of the board of Lekoil Cayman, including the termination of Mr. Akinyanmi as that company’s CEO.

“Lekoil Nigeria has separately written to Lekoil Limited’s advisers and to the AIM authorities requesting them to investigate the behavior of the current board of Lekoil Limited,” she said. 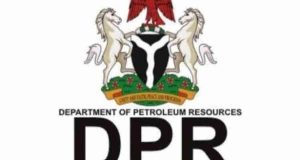