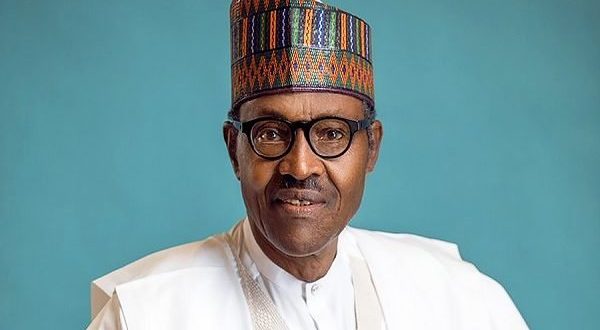 ……by Jenifer Dike……..
The Federal government has called on the multinational oil companies (IOC) operating in Nigeria to Invest more in the development of the nation’s abundant gas resources.

This appeal by the government to the oil firms is coming as a result of the realization that Nigeria’ s 600 trillion cubic feet of proven gas resources has made the country more of a gas nation than oil.

He said, the Gas Initiative, which was recently launched, will transform Nigeria into a major gas and industrialised nation with gas playing the key role as revenue earner, fuel for industries and necessary feed for petrochemicals and fertiliser plants.

He therefore urged the firm to ensure that the Train 7 is delivered speedily to pave the way for the commencement of the Train 8 project.

The President stated, ”As we flag off the Train 7 project today, I look forward to the development and execution of more gas projects by the International Oil Companies (IOCs) and indigenous operators, and more Trains from Nigeria LNG to harness the over 600 trillion cubic feet of proven gas reserves we are endowed with.

He assured Nigerians and potential investors in the oil and gas sector that the Federal Government will continue to create the enabling environment in order to develop the sector and bring the full benefits of gas closer to the people.

”Let me use this opportunity to commend the shareholders of NLNG, the Federal Ministry of Petroleum, NNPC and the NCDMB and other stakeholders for very exemplary collaboration which has culminated in this great opportunity for Train 7.

President Buhari recalled the story of Nigeria LNG as one, which he had been ”passionately associated with during the formative years of the project.”

He said: ”As Minister of Petroleum Resources, I kicked off our first foray in LNG Business in 1978. At the time it was already apparent that Nigeria was mainly a gas-rich country with a little oil.

”It therefore gives me great joy to see the organization transform from just a project in the early 90s to a very successful company with over 20 years of responsible operations and steady supply of Liquefied Natural Gas, Liquefied Petroleum Gas and Natural Gas Liquids into the global market.

”This is proof that Nigeria has great capacity to deliver value to the world by harnessing our natural resources”.

The President also expressed delight that the NLNG as the pioneer LNG company in Nigeria, has conscientiously proven the viability of the gas sector over the years, currently contributing about one percent to Nigeria’s GDP.

”NLNG has generated $114 billion in revenues over the years, paid $9 billion in taxes; $18 billion in dividends to the Federal Government and $15 billion in feed gas purchase.

Similarly, the Minister of State for Petroleum Resources, Timipre Sylva, said, the ground breaking of Train 7 is a guarantee to every stakeholder of more dividends in terms of reduction in gas flaring, more revenue to the nation and shareholders, more job opportunities especially at the construction phase and more social investments for the society.

On his part, the Managing Director and Chief Executive Officer of NLNG, Anthony Attah, said the Train 7 will increase NLNG’s overall capacity to 30 million tonnes per annum (mtpa) from the current 22 million mtpa, while further adding immense value to the nation and the people.

Attah noted that the project would stimulate inflow of about 10 billion dollars FDI into Nigeria, create 12,000 direct jobs in Bonny Island and additional 40,000 indirect construction jobs.

He said the project would also further the development of local capacity and businesses through the 100 per cent in-country execution of construction works, fabrications and major procurement. 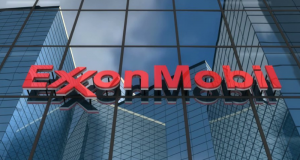 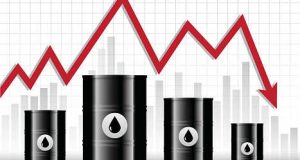