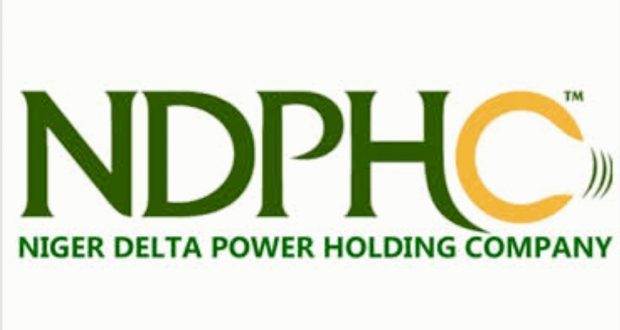 Niger Delta Power Holding Company, NDPHC, a key intervention agency in the power sector, contributing over 3,400 megawatts, MW, to the national grid, has delivered over 22 substations and 3,000km transmission lines since 2015, according to a new report.

With its six National Integrated Power Projects (NIPP) thermal power plants and several power substations, the NIPP project report from 2015 to 2021, indicated that the programme is currently in its second phase and traverses transmission projects, distribution and renewable energy.

In the first phase, NDPHC which is owned by the three tiers of government commenced the first phase of NIPP with the construction of 10 gas-fired power plants, mostly in the Niger Delta.

According to the report, the projects have been essential for fast-tracking the development of the Nigerian power sector, with six NIPP power plants now generating 3,400MW electricity for the national grid while the four other plants are still under construction even as some of their turbines operate partially.

In the same vein, it noted that the Ihiala and Orlu substations have been completed with a total 120MVA capacity and awaiting other associated projects to be completed before the substations can be connected to the national grid.

Analysis of the report showed that some of benefits of the projects are better cost recovery systems, Returns on Investment (RoI), inclusive growth and multi-sectoral multiplier effects on the nation’s economy.

On renewables, the report noted that the agency recently created a renewable energy department, to facilitate clean, affordable and universal access to electricity for more Nigerians, and meet the vision of making renewables 30 per cent of the national energy mix by 2030.

In addition, in electricity distribution, the report said NDPHC has completed over 360 injection substations with a combined capacity of about 3,540MW.

“There have also been 296 Appropriated Distribution Projects which included injection substations, 1924 of 33kV lines, 4600km of 11kV line, and other infrastructure,” it said.

Speaking on the report, Managing Director of NDPHC, Chiedu Ugbo, noted that the company has also increased its distribution capacity with the installation of 25,900 Completely Self-Protected, CSP, transformers across the country.

He said the company has done over 1000 intervention projects nationwide that include fixing vandalised or damaged power infrastructure while increasing the coverage area of power facilities.

Some of the challenges affecting some of the projects, the company said, are the theft of equipment and infrastructure, vandalism, lack of cooperation from Distribution Companies (Discos).

Others include community issues regarding land and Right of Way (RoW), vehicular accidents that have damaged some power infrastructure and the rising insecurity across facility areas,” the report stated.

Commenting on the NDPHC report, a power sector advocate and President, Nigeria Consumer Protection Network, NCPN, Kola Olubiyo, noted that although there are still several challenges, including delay in taking over projects by the Discos’ Capital Expenditure, CAPEX, the NDPHC has done relatively well.

He said the delay in eligible customers implementation should be cleared so that more heavy power users can benefit from the new NIPP assets, while NDPHC funding should be raised by the equity stakeholders.

As part of the low hanging fruits and quick-fix solutions, he said that there should be an upward review of NIPP Gencos’ tariff to bring it at par with other thermal plants in the country, disclosing that at the moment, NIPP tariff is currently N20 per kilowatts hour, KWH, while other non-NIPP/NDPHC thermal GenCos’ tariff is N27/KWH.”

Olubiyo called on the Nigerian Electricity Regulatory Commission (NERC) to fast-track the valuation of NIPPs investment in transmission, distribution and gas infrastructure as it will enable NIPP/ NDPHC to recover over $3.5 billion investments in the power sector.