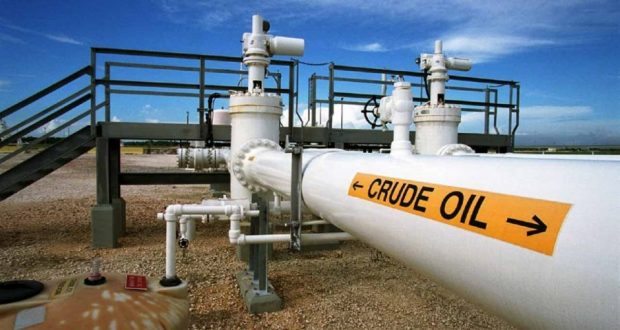 Oil exports from Nigeria, Africa’s top producer and an OPEC member, have dropped by 130,000 barrels per day or more this month as loadings slow from a number of terminals, according to shipping data and trade sources.

Nigeria’s crude shipments have averaged 1.33 million bpd in the first 21 days of May, Refinitiv Eikon data showed, versus 1.46 million bpd in April. Kpler, a company that tracks oil flows, said Nigerian May shipments are down 180,000 bpd.

The drop in Nigerian supply is part of a wider development in which exports from African OPEC members – among them Algeria, Angola and Libya – has fallen by 650,000 bpd in May, Kpler said. The decline so far is unexpected, since OPEC had agreed to raise output from May.

“While late shipments in the month could change the picture, OPEC Africa seems to be struggling with unfavourable market conditions,” Kpler said in a report.

Those conditions include a price structure in which oil for immediate delivery costs more than later supply, known as backwardation. This gives customers in Asia an incentive to favour Middle Eastern crude rather than African oil” Kpler said.

Some of Nigeria’s largest crude streams, including Qua Iboe, Bonny Light and Forcados, are undergoing loading delays, two trade sources said. One of the sources said the delays were a matter of a few days, rather than weeks.

Nigeria’s crude exports are frequently affected by declarations of force majeure, although there are currently no such issues, one of the sources said.