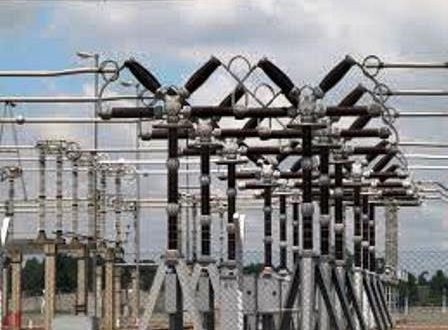 The Federal Government has signed the Engineering, Procurement and Construction contract for the Gurara II Dam project as part of plans to raise the country’s power generation by about 360MW.

Nigeria’s power generation hovers around 4,500MW and 5,000MW for a population of about 200 million people.

Operators and experts have repeatedly called for an increase in power generation and distribution.

Documents sighted at the Federal Ministry of Water Resources in Abuja on Friday showed that the signing of the EPC contract for the 360MW project was one of the major achievements of the FMWR in recent times.

It was also gathered that the ministry had put the Gurara I 30MW hydropower plant on concession, which was also in a bid to increase the country’s power generation capacity and enhance water supply and irrigation.

Outlining some of its major achievements in the document, the water ministry said: “Signing EPC contract of Gurara II Dam project with 360MW hydropower;

In the document, which was prepared by the Department of Dams and Reservoir Operations, the ministry further stated that the hydropower potential of Nigeria’s dams was 12,220MW.

It, however, noted that only 1,930MW had been developed through the Kainji, Jebba and Shiroro hydropower plants.

Meanwhile, another document obtained from the water ministry on ending open defecation in Nigeria stated that the country was losing N455bn annually as a result of poor access to sanitation services.

Explaining the impact of poor water, sanitation and hygiene services and the attendant economic loss, the FMWR said, “Nigeria losses about 1.3 per cent (N455bn) of her GDP annually to poor access to sanitation.

“On health impact, 102,000 under five child deaths occur each year due to diarrhea; about 90 per cent is directly attributed to unsafe water and sanitation.”

It stated that findings showed that the impact of this on child development was that one in four children under five years of age exhibited severe stunting, while two in 10 were wasted, due to frequent episodes of diarrhea and other WASH related illnesses.

On some of the efforts deployed to end open defecation, it said the government had adopted and scaled up community led total sanitation approach.

The ministry said efforts were being made to scale up water, sanitation and hygiene information system, adding that there was the development of a national roadmap to end open defecation in Nigeria by 2025, among others.

Share about us
2021-05-24
admin
Previous: FG Says No Fuel Price Increase in June
Next: Reps, Addax Disagree Over Assets Transfer to Chinese Company