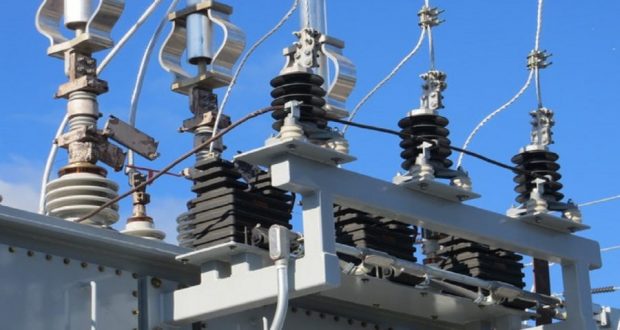 Another Review of Electricity Tarrif May Trigger Further Inflation – Experts

Experts have warned that another review of electricity tarrif and the removal of subsidy may trigger further inflation in the coming months.

According to them a likely review of the electricity tariff in June, and the possible removal of subsidy payments for petroleum products supply would mount pressure on inflation in Nigeria.

Mr. Ebo Ayodeji the Head of Retail Investments, Chapel Hill Denham, disclosed this in a recent discussion on “Rising Inflation: Implications For the Nigerian Financial Market”

Ayodeji noted that issues like structural bottlenecks, insecurity, and the effects of the border closure had led to a spike in inflation in 2020 and Q1 2021.

Though the Consumer Price Index (CPI) released on Tuesday by the National Bureau Statistics (NBS) indicated that the country’s inflation rate dropped to 18.12 per cent in April, from 18.17 per cent recorded in March, 2021.

This was 0.05 per cent point lower from the rate recorded in March and the first drop in 21 months.

It is also an indication that the cost of living is not reducing significantly fast in Africa’s most populous nation.

An associate at PwC Seyi Kolawole explained that it was not time to cheer yet.

Kolawole said as an economic analyst, he was surprised with the drop considering the present insecurity and hunger in the country.

“This present inflation rate doesn’t reflect the present economic realities the country is faced with. The managers of the economy would have to come and explain to us” Kolawole said.

However, with the latest figure of inflation released yesterday which showed that core inflation stood at 18.12 percent while food inflation as of April 2021 was 22.75 percent, Ayodeji argued that the two key scenarios would shape the direction of inflation in the year.

Ayodeji agreed with the recent osition Dr. Doyin Salami (Chairman, Presidential Economy Advisory Committee) that “17 percent is the threshold by which inflation directly reduces output in the economy”, he said it was clear that in a high inflation regime the price of inputs reduces outputs.

This according to him leads to low purchasing power parity for citizens and affects socio-economic activities in the country.

Speaking on the implications for the financial and capital market Ayodeji said that investors would be forced to seek investment opportunities that could give higher returns because of the erosion of their purchasing power by inflation.

He noted that the interest in investments has risen as investors weigh their risk appetite for instruments like Treasury Bills, hoping they could find better returns elsewhere.

For the equities market, he pointed out that the interest of investors would be around getting larger dividends from their shares. He alluded to the fact that there was the need for intentional alignment between fiscal and monetary policies to create an enabling environment for domestic and foreign direct investments in the country.

Expressing his opinion on the Central Bank of Nigeria (CBN) Monetary Policy Committee (MPC) meeting scheduled for next week, Ayodeji believed the approach would be to consider the difficulties of “Cost-Push” domestic inflation.

He added that the MPC would possibly take action to head off inflationary pressures if there was an increase in the money supply in the economy, which needed to be checked to avoid a surge in the domestic headline inflation rate which settled at 18.12 percent in April 2021.