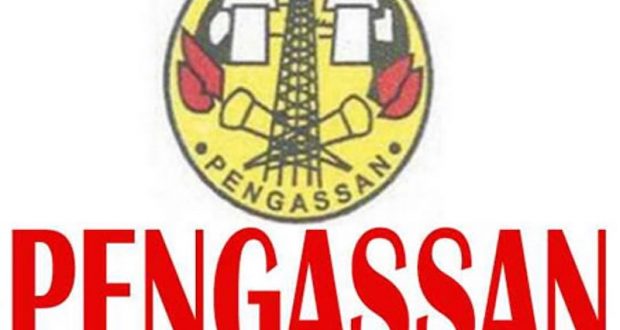 PENGASSAN : Insecurity in PH Zone will Hurt the Nation

The Port Harcourt Zone of the Petroleum and Natural Gas Senior Staff Association of Nigeria (PENGASSAN) has sounded a note of warning over the rising insecurity in the zone, saying the development if not checked and curtailed may have a devastating effect on the socio-economic well-being of the Nation.
The Zone which harbours some major oil and gas producing states in the country such as Rivers, Bayelsa, Imo, Abia, Akwa Ibom, Cross River, Anambra, Enugu and Eboyi States are seriously under one form of security threats or the other, which the Association reckons is a bad call to any meaningful development, especially with the commencement of the rehabilitation of the Port Harcourt Refinery valued at $1.5billion. The Zone also accounts for a large chunk of Nigeria’s oil and gas sector representing about 85 per cent of government revenues. The total revenue flow to the Federation, other tiers of government and sub-national entities from all sources (including crude oil sales, taxes, royalties and other incomes) came to USD 32.6 billion 2018.
As the Zone with the resources, we therefore warn that the current state of affairs in kidnapping for ransom, attacks on security agencies especially the Nigeria Police and the rise of militia and ragtag armies if allowed to persist may have dire consequences and threats to food and economic security as well as life of the citizens of not only the states under the Zone but to the entire Nation.
Consequently, as the Zone with the highest conglomerates and individual key players in the oil and gas sector, we demand that the States should be empowered with the necessary legislations that will enable them take charge of security issues in their domain. The era of centralized policing should be done away with locals and communities allowed to own and operate arms carrying personal to protect the huge investments in the oil and gas.
We also call on investors and management in the oil and gas to disregard the effects of COVID-19 pandemic in the sector and safe guide the workers in the industry against COVID-19 instigated redundancies, wage reduction and arbitrary dismissal. Rather, encouragement should focused on opening new frontiers that will harness the abundant natural gas resources in the Zone, the ninth-largest in terms of global gas reserves with over 200 Tcf, as well as the establishment of Modular refineries and training facilities for the youth in the oil bearing communities as a way to fighting the rising waves criminalities and other social vices.