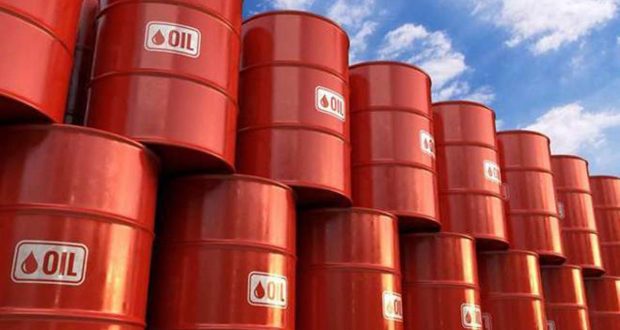 NNPC has picked 16 consortia for its new crude-for-fuel swap contracts for one year starting in August.

In December, the corporation had issued an invitation to tender to companies interested in the direct-sale-direct-purchase contract (DSDP).

Speaking at the African Refiners Association conference, Mele Kyari, group managing director of NNPC, had said that the DSDP deal helped save more than $1 billion a year since its introduction.

Other companies which qualified for the contracts, according to the include: AY Mai Kifi, based in Kano; Litasco, a South African firm; Bono Energy, Duke Oil, an NNPC subsidiary; Eyrie Energy, based in Abuja; Asian Energy Services; Prudent; BP and Mocoh.

The DSDP are coveted since they are used to supply nearly all of Nigeria’s gasoline needs as well as cover some of its diesel and jet fuel consumption.

Those involved in the process said the list of winners was unlikely to change substantially, with the new DSDPs expected to replace those from 2019, which were extended until mid-2021

Traditionally, if a foreign oil company wins, then it is typically paired with at least one local firm.

NNPC uses the DSDP mechanism to secure Nigeria’s fuel requirements in exchange for crude, a practice that has gone on for years as all the country’s refineries have remained moribund.

Share about us
2021-05-14
admin
Previous: Shell Targets 50 Percent Crude Slash for 2035
Next: NPA: CSOs Back Reps, want EFCC to Probe Non-Remittances Under Bala-Usman