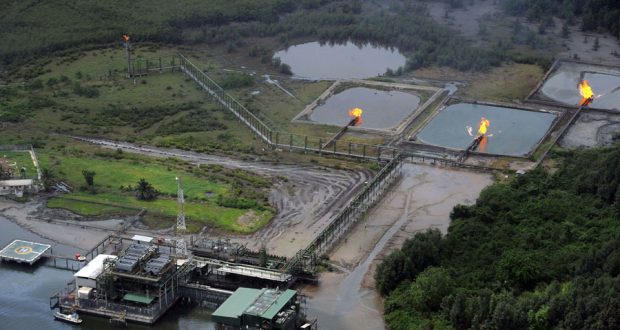 Some marginal fields’ operators have kicked against the revocation of 11 oil field licences by the Department of Petroleum Resources (DPR) under the guise that the affected fields had been left fallow, stressing that the action of the regulator has jeopardised investments valued in excess of $450 million and exposed them to local litigations and international arbitrations.

They appealed to President Muhammadu Buhari to direct the DPR to withdraw all letters of revocation and grant them all pending approvals to enable them to continue with the execution of their field development plans.

In a letter to President Muhammadu Buhari these operators pointed out that the issuance of the instant revocation letters has jeopardised the investments of several state governments, Nigerian entrepreneurs and their foreign technical partners.

They further argued that the action of DPR has further created additional Non-Performing Loans (NPLs) for the local banks.

“Not only are the actions of the DPR at complete variance with the Marginal Field bid guidelines and the duly executed Farm-out Agreements, we are extremely concerned that the DPR has chosen to pursue such a course of action in the midst of a global economic crisis with its resultant impact on the Nigerian economy at large, and in particular the primary economic contributor thereto, being the oil and gas sector.

“The revocation of the licences will certainly lead to litigation against the Marginal Field Operators by foreign partners and banks who have financed the development of the Marginal Fields, in addition to sending the wrong signal to both Foreign and local investors” the operators stated.

The operators explained that they were neither contacted by the DPR nor afforded an opportunity to make any representation before letters revoking their licenses were issued on the April 6, 2020.

“We have conservatively invested over $ 400 million in developing the affected fields, with a number of them in production, whilst others are in various advanced stages of development including testing of oil wells, drilling of new wells, construction of production facilities, etc.

“These investments were made despite low crude oil prices, militancy and insecurity in the Niger Delta region, resulting in frequent shut down/ vandalisation of crude export pipelines,” they explained.

The operators noted that the federal government had championed the development of local content in the upstream oil and gas industry, adding that the marginal field programme was envisioned to promote the development of indigenous exploration and production capacity.

They urged Buhari to direct the DPR to withdraw all letters of revocation with immediately and direct the Department to grant all pending approvals to enable marginal field to continue with the execution of their field development plans.

The operators disclosed that they had instituted legal action against the revocation, adding that “thereafter, we had interaction with the Minister of State for Petroleum Resources who advised us to withdraw our matters from court so that we can have meaningful discussions. Based on that the cases were withdrawn from court,” they explained.

“Following the assurances from the Minister of State for Petroleum we withdrew our cases from court. Even the Director of DPR gave the same assurances on live television but these govt functionaries have not called for any meetings and we have received feedback that the DPR and the Ministry of Petroleum Resources are in the process of reassigning the affected fields to new interests”.