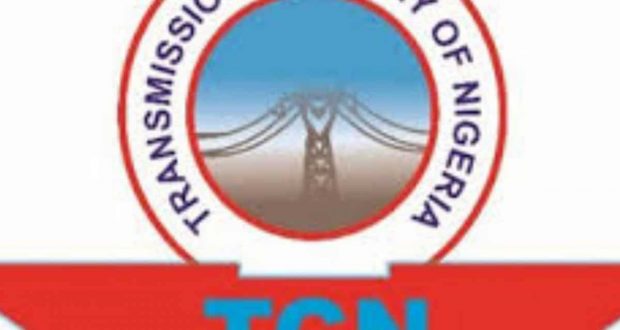 Stakeholders in the power sector have raised the alarm over the delay in the inauguration of the Board members of the Transmission Company of Nigeria (TCN), warning that the development pose grave danger to the already fragile sector.

The delay in the inauguration of the TCN Board is coming five months after they were appointed by President Muhammadu Buhari.

TCN, a very strategic component of the electricity industry value chain, has had its board constituted since January this year, but five months after, it is yet to be inaugurated.

Some of the stakeholders, who spoke to Daily Sun in separate interviews, lamented that crucial power transmission projects that needs the attention and nod of the Board are currently suffering major setbacks.

A power expert who is familiar with the workings of the power sector, Mr Abidoun Soetan, said the country’s fragile transmission deserves urgent attention by the yet to be inaugurated board, warning that further delay on the already weak transmission network could lead to a nationwide blackout any time soon.

He warned that the sector must not be allowed to witness total collapse.a