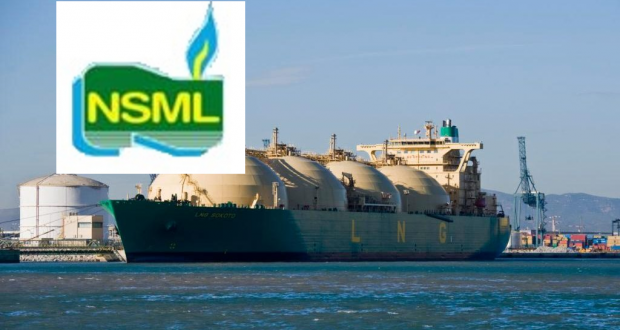 The ownership of Nigerian Liquefied Natural Gas, (NLNG), Ship Management Limited, (NSML) is now 84 percent that of Nigeria the management of the firm is saying that the process would complete 100 percent by end 2022.

The process was aimed at total control of the organisation by Nigerians both organizations in the very near future.

The Managing Director of NSML, Abdulkadir Ahmed, said that at the end of next year, there will be no foreigner working with the shipping arm of the company as every position would have been taken over by Nigerians.

But he explained that the company is still retaining about 15 percent of expatriate staff for some international value until end of next year.

He stated: ‘‘Recognizing the international nature of our trade, we felt it was expedient to allow for some mixture as we keep up to 85 percent Nigerians and fifteen percent foreign sailors so as to be able to reap the benefits of what is happening in the world; we felt it is expedient to have some sort of mixture amongst the seafarers, so we are keeping it up with 85 percent Nigerians and 15 percent foreigners.’’

Share about us
2021-05-04
admin
Previous: Sylva and Kyari Honoured by Federal University of Agriculture, Makurdi
Next: Ikeja and Eko DISCOs to Invest N215.68 Billion to Upgrade Infrastructural Facilities – NERC