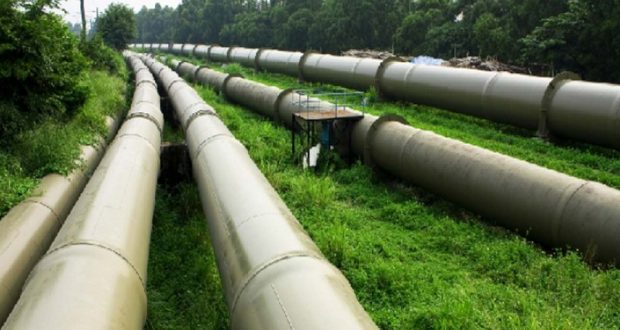 Angola one of African’s OPEC members had signed a $5-billion memorandum of understanding ( MOU) with its neighbor to the east, Zambia, to study the construction of oil products and gas pipelines between the two countries.

According to Angola’s Minister of Petroleum, Diamantino Azevedo, the feasibility studies could take two years. After they are completed, the two governments will take the final decision regarding the construction of the pipelines, Angola’s Ministry of Petroleum said in a statement after the agreement was signed.

If the project moves to construction, it will create between 12,000 and 14,000 jobs in both countries, while pipelines maintenance and operation activities will create 4,000 permanent jobs in Angola and Zambia, the Angolan Ministry of Petroleum said.

The pipelines are expected to transport gasoline, diesel, kerosene, and gas from Angola to Zambia once completed.

“This milestone agreement will bring to an end a more than 10-year old complex negotiation process that shall lead to cheaper fuel for Zambia,” Zambia’s ambassador to Angola, Lawrence Chalungumana, had said.

According to the ambassador, the pipeline project is expected to cost around $5 billion.

Angola is currently raising its refining capacity by building three refineries with a total capacity of 400,000 barrels per day (bpd) and boosting the refinery capacity of an operational refinery threefold and all the new refining capacity will turn OPEC member Angola into a producer of more refined oil products than it consumes. The surplus fuel will be transported to Zambia and other neighboring countries in the region.

Zambia relies on copper for a large part of its export revenues, but it relies on imports for fuel supplies.