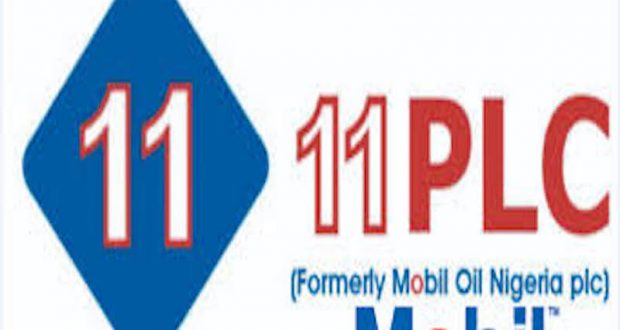 Five of the major oil marketing companies in the country saw their total revenue plunge by N331.54bn last year amid the impact of the COVID-19 pandemic.

The United States-based ExxonMobil sold its 60 per cent stake in Mobil Oil Nigeria in 2017 to NIPCO Investment Limited, a wholly-owned subsidiary of NIPCO Plc in 2017.

Other companies including Total Nigeria Plc and Conoil Plc saw their combined revenue for the financial year 2020 fell to N768.46bn from N1.10tn in the previous year.

The financial statements of six major oil marketing companies listed on the Nigerian Stock Exchange showed that four of them suffered profit declines; one posted a loss while the remaining one returned to profitability.

Total is the only international oil company still operating in the downstream sector of the Nigerian oil and gas industry.

In June 2019, Ignite Investments and Commodities Limited became the majority shareholder in Forte Oil after the former majority shareholder, Mr Femi Otedola, divested his full 75 per cent direct and indirect shareholding in the company. The company’s name was changed to Ardova in January 2020.

Agusto & Co had said in August that the total revenue from the sale of petroleum products in Nigeria was expected to fall by N400bn in 2020 on the back of the impact of the COVID-19 pandemic on fuel consumption.

According to the credit rating agency’s estimates, the total consumption of white fuels in the country in 2019 stood at 28.1 billion litres, translating to total revenue of N4.7tn.

“Our research shows that 99 per cent of petroleum products consumed were imported as the country’s refineries operated below the installed capacities, sometimes down for months,” it said in its 2020 Oil and Gas Downstream Report.

Agusto & Co noted that the impact of the COVID-19 pandemic on economic activities in the country had resulted in a decline in the consumption of petroleum products.