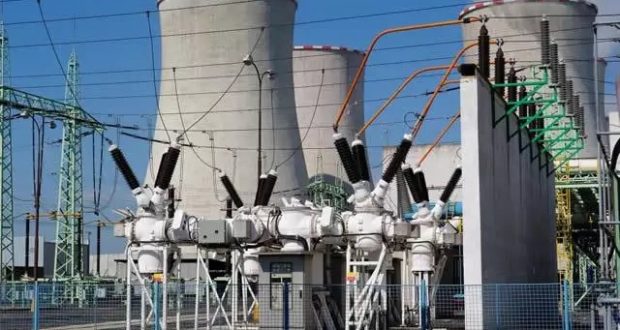 The Federal Government N2 Trillion Indebtness is Crippling the Generating Companies (GENCOs) The GENCOs claimed that the huge debt is largely responsible for their inability to meet their obligations to electricity consumers.

“If you want me to say how much GenCos are being owed, we used to say it is over N1trillion. It is approaching N2 trillion very well,” industry source said.

The source said many of their equipment are now weak on account of breach of manufacturers’ guidelines and the Power Purchase Agreement (PPA) on their operation.

This, according to the source, partly stems from persistent instructions from the System Operator (SO) to the GenCos to switch off their equipment up to 700 times in a year as against the maximum of 20 times in a year prescribed by the manufacturers.

It was gathered that the frequent switch offs are inevitable owing to the refusal of electricity distribution companies (DisCos) to supply the full load that the SO allocates to them.

Consequently, the SO resorts to switching off generation plants to avoid system collapse from excessive unused loads.

The source said: “Majorly why are the plants out? The units are being run by the transmission in-house. Our Power Purchase Agreement allows 20 times in a year that you can switch off and switch on the machines.

“The machine manufacturers said they should not be more than 20 times in a year.

Besides, the source said the Nigerian Bulk Electricity Trading Company (NBET) is yet to fully disburse the N600 billion intervention fund to the GenCos.

The government had announced that the fund would be released between 2019 and May 2020.

It is understood that the GenCos’ only current source of funding at the moment is the remittance they receive from the DisCos, which only the NBTET is in a position to reconcile its completeness.

President, Nigeria Consumer Protection Network, Kola Olubiyo, had described the minister’s recent press statement as deceptive and contradictory as the Minister continue to make excuses of gas constraints, low water management, and others are breaches of the contractual agreement with the consumers.

According to him, the Distribution Companies (DisCos) receive money from customers without providing the services as when due. He said there is customer dissatisfaction, stressing that the forum will send customers’ protest to President Muhammadu Buhari.

Olubiyo said: “I was a member of the Presidential Adhoc Review Committee of electricity tariff. There are places where there are 120 and 200 percent increases in tariff. As end users, we are being asked to pay more. As I speak with you now, there is no supply and we cannot even guarantee when power will come.

“In Mararaba we were paying N2000 now it is N7000. It is about a 350 percent increase. The implication is that as end users we have paid you for cost reflective tariff and they should give us electricity.”

But the minister’s aide noted that his criticised statement was intentionally crafted to avoid technicalities and categorisation in a manner Nigerians would understand it.