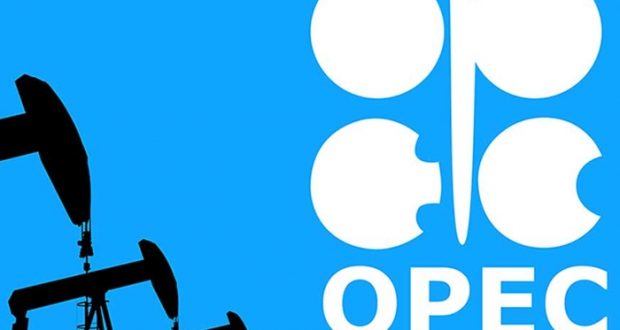 The Organisation of Petroleum Exporting Countries (OPEC) and its allies are discussing downgrading next week’s the full-scale ministerial meeting, delegates said, a signal the coalition may stick with plans to gradually revive oil production.

The OPEC+ coalition led by Saudi Arabia and Russia may go ahead with just the meeting of its monitoring committee on April 28, rather than the full gathering that’s currently also planned for that day, the delegates said.

The talks are continuing and nothing has been decided yet, they added, asking not to be named because the discussions are private, Bloomberg reported.

The Joint Ministerial Monitoring Committee (JMCC) was established to make recommendations for the full ministerial group, rather than set or change policy.

OPEC and its allies already agreed at the start of this month to carefully restore some halted production between May and July.

The alliance will revive just over two million daily barrels of the eight million they’ve been keeping offline to shore up global markets.

Three OPEC+ delegates, speaking anonymously, said they didn’t expect any changes to the scheduled supply increase at next week’s gathering.

Saudi Arabia, the group’s most influential member, has said it’s comfortable with the strategy.

The kingdom’s Energy Minister, Prince Abdulaziz bin Salman, said on April 15 that he didn’t “see anything yet that disturbs us, me or my colleagues at OPEC+.”

Global markets are also signalling that OPEC+ is following the right course, restoring just enough supply to meet the fragile recovery in demand.

Brent crude futures, the international, traded near $67 a barrel yesterday, close to their highest level in a month.

OPEC+’s output restraint, combined with the tentative demand rebound has cleared the vast majority of the oil-inventory glut that piled up when consumption collapsed during the pandemic.

Storage tanks in developed economies now hold barely a fifth of the excess that amassed in the middle of last year, according to the International Energy Agency.

With many OPEC+ members currently celebrating the Islamic holy month of Ramadan, holding a session of the JMMC rather than a full-blown ministerial conference may be easier, some of the delegates said.

Still, the market is a far cry from where it was a year ago when an unprecedented crisis saw U.S. benchmark crude futures closing at negative $37.63 a barrel.

The historic plunge came as lockdowns savaged demand and key producers, Saudi Arabia and Russia flooded the market in a price war.

A restoration of OPEC+ unity marked by deep supply cuts, as well as vaccine distribution around the world, have helped prices to climb back.