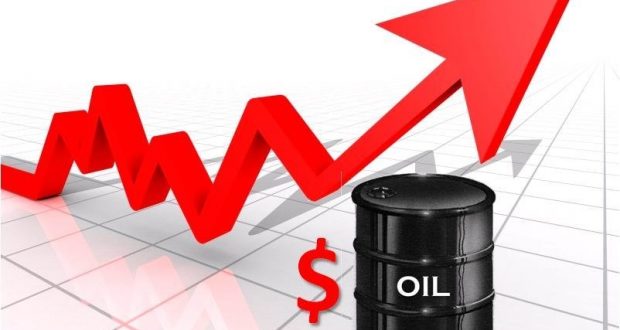 The country’s external reserves returned to a growth path as it gained $409 million in two weeks, latest figures from the Central Bank of Nigeria disclosed on Monday.

According to the CBN, the improvement in the level of external reserves reflects the recent upsurge in crude oil prices on the backdrop of the renewed optimism on the successful deployment of COVID-19 vaccines across the globe.

The CBN stated in its January economic report that, “As a consequence of the lower foreign exchange receipts, the official external reserves declined.