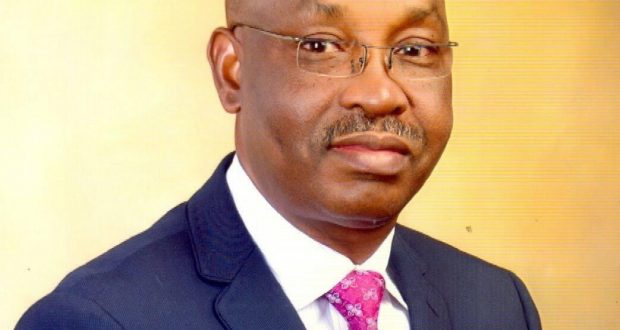 Dr. Orji explained that the absence of meters at wellheads and the lack of capacity to monitor deep offshore means Nigeria do not have the exact amount of crude oil produced in the country.

He disclosed this on Thursday during a courtesy visit to the Director-General of the Federal Radio Corporation of Nigeria, FRCN, Dr. Mansur Liman in Abuja.

NEITI have in all its oil and gas audit reports recommended that meters be placed on oil wellheads to measure the volume of crude oil produced in the country.

He explained that efforts to reform the petroleum industries have not yielded the needed results because those who benefit from the outdated oil law governing the sector have resisted the passage of the Petroleum Industry Bill, PIB.

“The only law that governs the oil and gas industry in Nigeria currently is the Petroleum Act of 1958. And if you use this law in computations of taxes and royalties based on very old rate, Nigeria losses a lot of revenue”, he stated.

He said NITEI has helped in drawing attention to this, noting that the industry has been operated through regulations, guidelines and pronouncements with no new law since 1958.

He stressed that Nigeria’s failure to update its laws in the sector means when prices go up, the country is unable to derive maximum benefit from the situation.

He pointed out the International Oil Companies, IOCs do not have interest in updating the laws because it currently favours them.

“Because the companies that go deep shore that are involved on offshore exploration none of them are indigenous Nigerian companies and they cannot really protect the interest of the country as much as Nigerians can.

“But we must concede to those companies, they are doing a great job here because without them there will be no oil industry”, he added.

Dr. Orji described his visit to FRCN as a homecoming, having worked there as a journalist for many years.

He thanked President Muhammadu Buhari for making it possible and solicited the support of the media in ensuring that the petroleum industry is reformed.

In his response, Dr Liman assured the NEITI boss of the support of the Corporation, saying it was important that the media support the reform of the sector to ensure that Nigerian benefit more from the sector.

While congratulating Dr Orji on his appointment, he assured him of the radio station’s support on the activities of NEITI