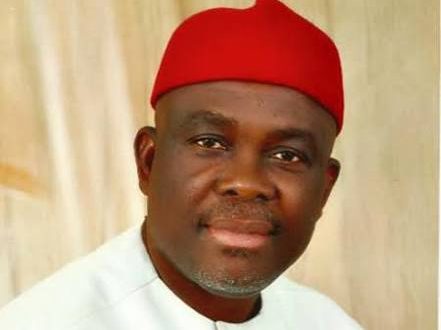 The Independent Petroleum Marketers Association of Nigeria (IPMAN) has lauded the Federal Government for its effort to rehabilitate the Port Harcourt Refinery.
IPMAN’S president, Mr Chinedu Okoronkwo, said on Wednesday in Lagos that having functional refineries was in the best interest of the nation.
The Nigerian National Petroleum Corporation (NNPC) and an Italian company, Tecnimont SpA, had on Tuesday signed an agreement for the rehabilitation of the 210,000BPD refinery at a sum of 1.5 billion dollars.
The rehabilitation project has a completion timeline of between 18 and 44 months under a three-phase arrangement.
Okoronkwo said: “We believe that rehabilitation of the PH refinery is a welcome development because it has been in a moribund state for some time.
“So it is better to rehabilitate it than selling it off as scrap even if it is to be sold.
“Having a functional refinery will help Nigeria a lot. By the time we start refining locally, it will reduce freight cost of petroleum products.
“It will also boost employment creation because it will create direct and indirect jobs for Nigerians.”
He, however, urged the government to ensure that the timeline for the completion of the project is followed.