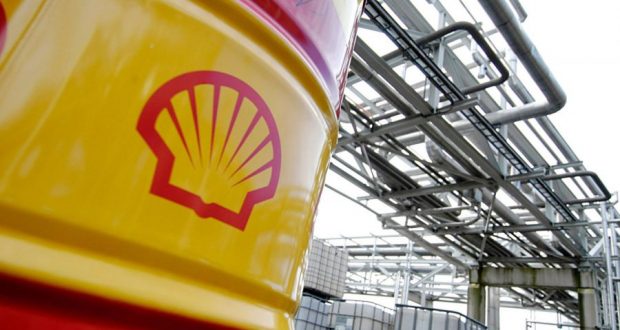 The payment made to the Federal Government by Shell companies in Nigeria plunged by 42.45 per cent in 2020 to the lowest in six years.

Royal Dutch Shell said on Wednesday that its subsidiaries in Nigeria paid $3.24bn to the Nigerian government and its agencies last year, compared to $5.63bn in 2019 and $6.39bn in 2018.

Shell, in its ‘Report on Payments to Governments Report for the Year 2020’, said payments made to governments arose from activities involving the exploration, prospection, discovery, development and extraction of minerals, oil and natural gas deposits or other materials.

The report showed that Nigeria’s revenue from Shell was the highest out of the 24 countries to which it made payments last year.

It revealed that Shell companies paid $2.28bn to the Nigerian National Petroleum Corporation last year as production entitlement, compared to $3.77bn in 2019.

Shell reported in February a loss of $21.68bn for the year 2020, compared with a profit of $15.84bn a year before. Last year, Shell cut its dividend for the first time since World War II following a dramatic slide in oil prices amid the coronavirus crisis.

The Chief Executive Officer, Ben van Beurden, said in the sustainability report that the COVID-19 pandemic made 2020 a deeply challenging year.

“Tragically, it led to the deaths of 20 of our Shell colleagues, painful evidence of the gravity of the situation in many parts of the world,” he said.

He said the pandemic caused severe disruption to the global economy and people’s livelihoods, and led to a fall in energy demand and carbon dioxide emissions.

According to him, there were zero fatal accidents in Shell-operated facilities in 2020 for the first time in the oil major’s history.

The Shell boss said, “We continue to work hard to raise standards in this area, learning from our own experiences and from others.

“In March 2021, we were pleased that Shell and four former employees were acquitted in a long-running trial in Milan related to a Nigerian oil block called OPL 245.”

Share about us
2021-04-08
admin
Previous: Operators to Leverage $500 Billion Equipment Financing to Check Gas Flaring
Next: Seplat Reports N41.1 Billion Impairment from OML 55 Due to Fall in Oil Price