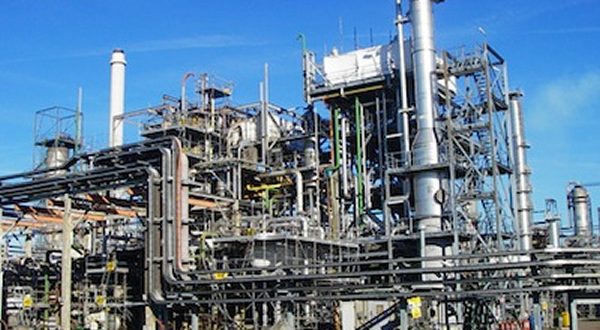 The Nigerian National Petroleum Corporation (NNPC) has signed an Engineering, Procurement & Construction (EPC) contract with Tecnimont SpA. The deal is for the rehabilitation of Port Harcourt Refining Company (PHRC).

This was disclosed by NNPC via its Twitter handle on Tuesday. It tweeted, “Signing Ceremony of Engineering, Procurement & Construction (EPC) Contract for the Rehabilitation of Port Harcourt Refining Company (#PHRC) between @NNPCgroup and Tecnimont SpA.”

The Group Managing Director, NNPC, said, “I can confirm to you that nobody has been delegated by anybody in this company to work for (the interest of) anyone other than the mandate of delivering on this rehabilitation project.

Two weeks earlier, Nairametrics had reported the reason the Federal Government is spending the huge sum of $1.5 billion on the Port Harcourt refinery, as it weighs in on the controversies and unverified claims by some Nigerians on the funds for the project.

The state oil giant said that the funds approved for the 210,000 barrels per day capacity refinery was for complete rehabilitation and not turnaround maintenance.