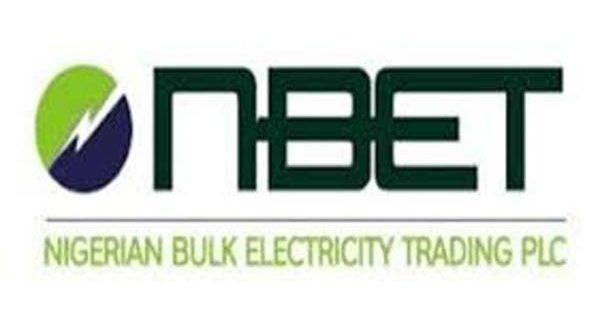 The Nigerian Bulk Electricity Trading Plc (NBET) is owing power generation companies (Gencos) the sum of N437.67 billion for the year 2020. Gencos were not paid 59.17 per cent of the invoice issued last year for the electricity produced and fed into the national grid.

The government own NBET buys electricity in bulk from generation companies through Power Purchase Agreements and sells through vesting contracts to the Discos, which then supply it to the consumers.

Last week it was reported that power distribution companies in the country failed to pay a total of N510.53bn for the electricity sold to them in 2020 by NBET.

The regulator said electricity consumers paid a total of N542.73bn to the Discos last year, out of a total bill of N816.15bn.

According to the Association of National Electricity Distributors, Discos only collect an estimated 24 per cent of the tariff revenue, while the balance goes upstream to transmission, generation and other industry stakeholders.

The Nigerian Gas Association and other stakeholders had said in January that the liquidity issues hampering returns from the power sector should be speedily resolved to address legacy debts and facilitate full recovery of gas revenues from the Nigerian electricity supply industry.

NERC, in its latest quarterly report, noted that the financial viability of the Nigerian electricity supply industry had remained a major challenge threatening sustainability.

“The liquidity challenge is partly due to the non-implementation of cost-reflective tariffs, high technical and commercial losses exacerbated by energy theft and consumers’ apathy to payments under the widely prevailing practice of estimated billing,” it said.

It said the period of the lockdown introduced by the Federal Government as a measure to curtail the spread of COVID-19 pandemic in 2020 further affected Discos’ billing of post-paid customers.

“The severity of the liquidity challenge in NESI was reflected in the settlement rates of the service charges and energy invoices issued by Market Operator and NBET respectively to each of the Discos as well as the non- and low payment by the special and international customers respectively for the services rendered by the MO,” the regulator said.

According to the report, the Discos were expected to make a market remittance of 44.87 per cent during the second quarter of 2020 but only 28.05 per cent settlement rate was achieved within the timeframe provided for market settlement in the Market Rules.