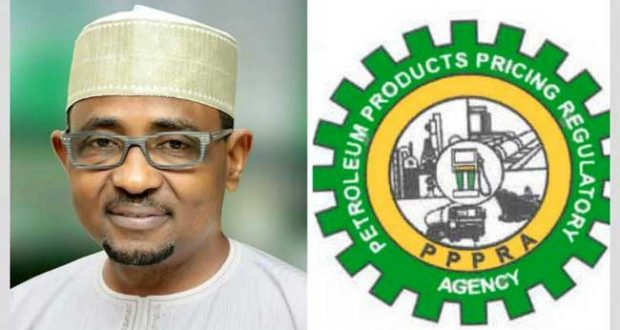 It was said that the meeting became necessary as the ex-depot price of the commodity has hit N234/litre due to the spike in crude oil prices at the international market.

The Group Managing Director of the NNPC, Mr Mele Kyari, last week, released a bombshell that N120 billion monthly subsidy payout for petrol was no longer sustainable, meaning that the price of the commodity will be determined by market forces, especially since subsidy was not accommodated in the 2021 budget.

It was learnt that the meeting at the NNPC was convened to consider a decision on a possible price hike immediately after Easter.

What was not confirmed is if members of the organised Labour were formally invited to the meeting.

Although the Nigerian Labour Congress (NLC) has a representative on the Board of the PPPRA, the Labour movement has always opposed any idea by the government on petrol price review.

A tripartite technical committee mandated to dialogue on an acceptable framework for pricing petroleum products have not been able to reach an agreement on the way forward on the issue.

After several meetings since September last year when it was constituted, the meeting was suspended last month.

Labour has always insisted it would not be party to any arrangement that would allow importation-based fuel deregulation in the country.

The Minister of State for Petroleum Resources, Timipre Sylva explained that the decision to suspend the meeting was temporary, and not as a result of any disagreement by the parties.

He said the decision for the meeting to take a short break was to allow for further consultation with the relevant interested parties to the issue.

The Minister assured that the dialogue would be reinstated immediately after the Easter holidays.

On March 11, 2021, the PPPRA stirred the hornet’s nest about possible plans by the government to increase the retail price of petrol.

The agency had published what it called “monthly Guiding Price template of petrol,” to give the fuel consuming public an idea about the most realistic guide to fuel price.

Since then, speculations have been rife that a review of the petrol price was inevitable.