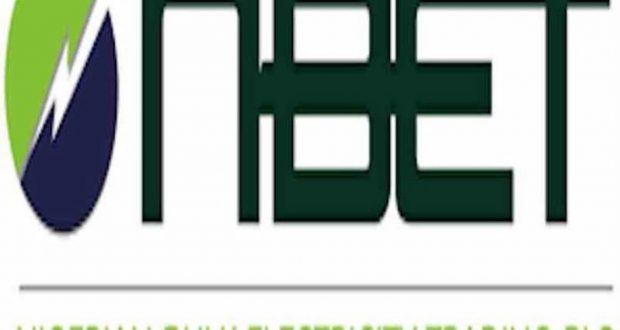 The liquidity situation in Nigeria’s power sector has continued to witness downturn as the indebtedness of the Distribution Companies, DISCOs to Nigerian Bulk Electricity Trading Plc, NBET, increased to N510.53billion in 2020, indicating an increase of 11.2 per cent compared to N453.14billion, recorded in the corresponding period of 2019.

This debt profile accrued due to the inability of the 11 Power Distribution Companies in the country to remit a total of N510.71 billion to the NBET for the electricity sold to them from January to December 2020.

The government-owned NBET buys electricity in bulk from generation companies through Power Purchase Agreements and sells through vesting contracts to the Discos, which then supply to the consumers.

The NBET data showed that the bulk electricity trader sent an invoice value of N730.71 billion in the one-year period but only paid N220.18billion, which left a balance of unremitted N510.53billion.

This is, however, against N127.82 billion recorded during the corresponding period, which had an invoice value of N580.96 billion in 2019.

This is against the corresponding quarter in 2019, which had N161.26 billion invoice issued, while N33.6 billion was paid, leaving DISCOs with an unpaid NBET Invoice that rose by five percent to N123 billion.