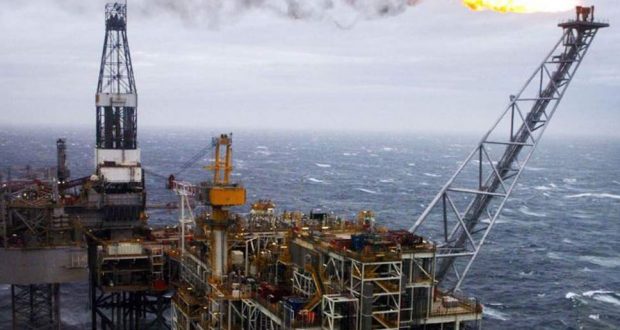 Crude oil capacity in Nigeria will drop by 200,000 barrels to 1.6 million barrels per day by 2026 as a result of low investment, the International Energy Agency has said.

It said, “With the notable exception of Libya, capacity in most African OPEC+ members is set to slide as producers struggle to attract enough investment to stem declines.

However, the final investment decision on the project may be further delayed by uncertainty over commercial terms.”

The report noted that OPEC+ producers forged a historic cut of nearly 10 million bpd with their April 2020 pact in response to the collapse in global oil demand.

It said, “Since then, the agreement has been revised to ease the production cuts but, with the impact of COVID-19 lasting longer than expected, OPEC+ is likely to maintain active supply management at least during the early years of our forecast.

According to the IEA, as demand recovers and upstream investments lag in other parts of the world, Saudi Arabia, Iraq, the UAE, and Kuwait may have to ramp up production to ensure the world is adequately supplied.

It said, “By the end of the forecast, the Gulf heavyweights may have to pump flat out to keep pace with demand if Iran remains under sanctions.

“Along with Russia, these nations are the core producers in the OPEC+ bloc that makes up half the world’s supply of oil.

“Total oil production from the 23 OPEC+ countries is expected to increase by more than six million bpd by 2026 to 54 million bpd while non-OPEC+ contributes four million bpd.”

The agency said that the rate of growth would see OPEC+ fighting to sustain its market share of 52 per cent from 2022.

It noted that supply cuts, sanctions and civil unrest eroded the bloc’s market share to 51 per cent in 2020 from 57 per cent in 2016, when it was formed.

Share about us
2021-03-28
admin
Previous: BPE Boss Calls for Increased PPP in Maritime Sector
Next: NUPENG: PTD Push for Industrial Action Over Safety