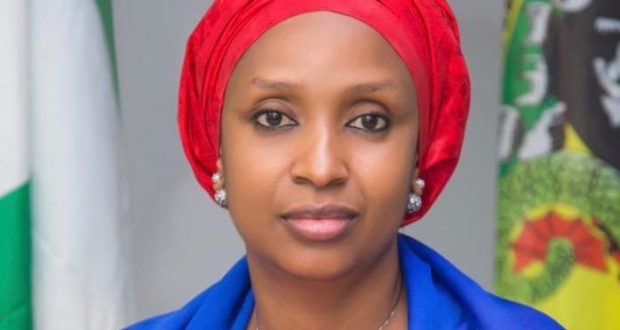 In addition, the statement, signed by Ibrahim Nasiru, Assistant General Manager, Corporate and Strategic Communications at the Authority, informed that the committee is spearheading the “clearing of the waterways of lay-by barges and tugboats along Ibeji/Ilashe axis and as far as the Kirikiri Lighter Terminal and Mile Two Bridge, as well as the removal of wrongly anchored barges that are obstructing visibility along the Kirikiri channel.

“While soliciting for the cooperation of stakeholders at ensuring that barge operations are executed according to laid down regulations, the committee expressed its commitment to sustaining the current tempo of enforcement until operators totally comply with all laid down regulations”, a statement made available to the Maritime First indicated, adding: “To this end, the regular patrol of waterways will be carried out and sustained”.