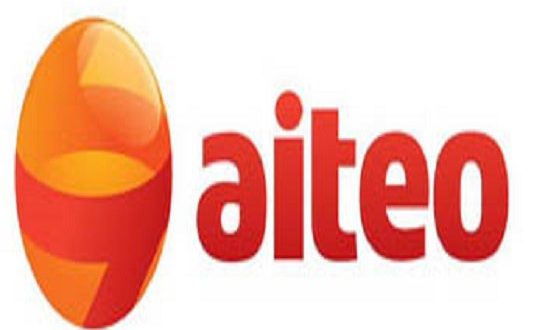 The last may not have been heard of the disagreement between indigenous oil firm, Aiteo Exploration and Production Company and Shell Production Development Company (SPDC) following allegations of a fresh attack on its corporate identity and that of its Executive Vice Chairman, Mr. Benedict Peters.

Aiteo is claiming the loss of over 16 million barrels of crude to Shell from oil injected into the Bonny Terminal since March 2015 when it acquired OML 29 from SPDC.

‘‘We have also become aware that the execution of this campaign will rely heavily on the dissemination and deployment – anonymously, pseudonymously and by remunerated proxy – of deliberate misinformation and incorrect reportage aimed at discrediting and tarnishing our reputation, locally and internationally. This oblique and disingenuous campaign, which we now realise commenced a few weeks ago, appears to have been shamelessly escalated and brazenly intensified.’’

Aiteo in a statement made available to Daily Sun at the weekend by its Group Head, Media Operations, Mr. Ndiana Matthew, said rather than Shell accounting and paying for over 16 million barrels of oil belonging to it and the Nigerian Government, missing through its actions and activities, the oil major has resorted to a campaign of calumny.

But Shell in an email response to Daily Sun inquiry, said allegations that SPDC would under-report its crude oil production are malicious and factually incorrect.

The statement added that crude oil production metering and allocation are subject to specific guidelines issued by the industry regulator, the Department of Petroleum Resources (SPDC)

Aiteo maintained that hitherto unchallenged evidence of this missing crude is exemplified by the discrepancies in the production figures independently reported by the Nigerian National Petroleum Corporation (NNPC) and the Department of Petroleum Resources (DPR).

It is the analysis of these independent reports that demonstrates the glaring discrepancies. Indeed, over the relevant three-year period, the figures from both government agencies set out make grim, desperate reading.

Critically, clear indication that buttresses the fact that millions of barrels remain unaccounted for is the oil giant’s deployment of unapproved metering equipment at its terminal. Complaints by Local Oil Companies (LOCs), including Aiteo, led to an investigation by DPR culminating in the regulatory agency releasing a report that identified irregularities in that respect and deprecated the methodology used by the IOC.

DPR issued further directions affirming its non-approval of the equipment used by the IOC.

Share about us
2021-03-22
admin
Previous: Experts Kick Against $1.5 Billion Port Harcourt Refinery Rehabilitation
Next: Buhari, Osibanjo and Sylva to Participate in “Decade of Gas” Pre-Conference