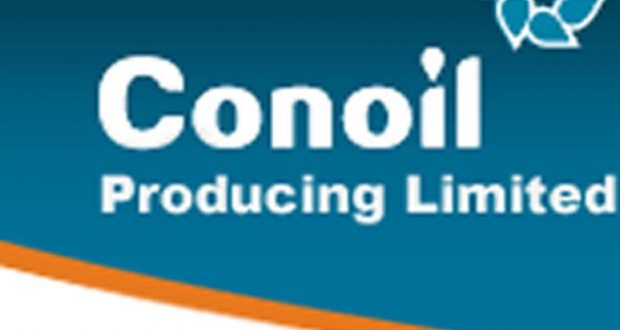 Conoil Flowstation Shut Down by Aggrieved Host Community in Bayalsa

Agreived host community has shut down Conoil Flowstation in Bayelsa State. The 30,000 barrel per day Conoil Production Flowstation at Ango field in Koluama, Southern Ijaw Local Government Area of Bayelsa, was shut down on Tuesday.

The incident is not unconnected with the complains by the host community that the oil firm refuse to open channel of communication to discuss issues relatiing to the impact of the company production.

The oil workers at the onshore facility connecting oil wells within the swamps and creeks at Koluama were escorted out of the area by armed security men with speed boat.

Chief Young Fabby, a Community leader in Koluama 1, a rural settlement along the Atlantic coast, said that the facility was shut to protest the oil firm’s insensitivity to its social obligations to the people.

He said the aggrieved community shut operations at the flow station on Monday and sacked oil workers deployed to run the oil facility following Conoil’s failure to renew the Memorandum of Understanding (MOU) which expired in 2020.

“The Koluama clan was compelled to take the action following the refusal of the oil company to dialogue on several outstanding issues amongst which is tMoU which expired for more than one year.

“All entraties through established channels have been rebuffed. Secretary of Koluama kingdom Oil/Gas Committee, Jonathan Amabebe, had drawn attention to the refusal of Conoil and this is regrettable,” Fabby said.

Mr Abiodun Azeez, the Media Relations Manager at Conoil, declined to comment on the issue.

All efforts to get the reaction of the oil firm by e-mail, short message services and telephone calls also remained unanswered.

However, Mrs Christiana Abiakam-Omanu, the Commandant of Nigeria Security and civil Defence Corps (NSCDC) in the state, confirmed the development.

Abiakam-Omanu said that members of Conoil’s host communities were at the oilfield to protest, but that only the operator of the field (Conoil) could confirm if it was shut or not.