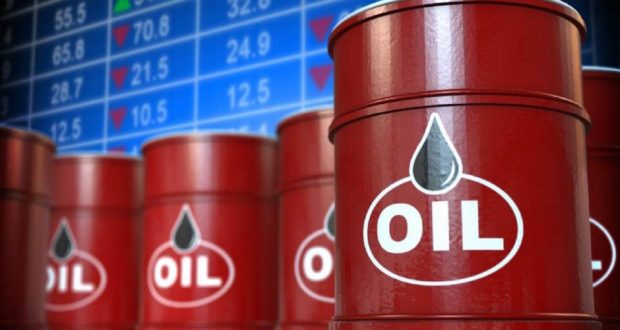 The Nigerian National Petroleum Corporation (NNPC) crude oil swap has been extended to June . This contracts with private companies to swap crude oil for fuels has been on over the years

This extension is a second one of the one-year contracts to exchange more than 300,000 barrels per day (bpd) with 15 company pairings, which had been set to expire in October 2020.

“The DSDP was extended till June 2021 to enable us to conclude the ongoing process of putting new contract in place,” NNPC spokesman Kennie Obateru said yesterday.

NNPC issued a tender for new contracts, known as Direct Sale, Direct Purchase (DSDP), in December last year, with the coveted swaps supplying nearly all of Nigeria’s gasoline and some of its diesel and jet fuel, in exchange for cargoes of crude oil.

The federal government said it eliminated pump price caps for petrol last year, but NNPC controls over ex-depot pricing have made it tough for private companies to make money importing the fuel, leaving the government as the sole supplier.

The NNPC had initially contracted about 34 companies under a total of 15 groupings to carry out a swap deal for the supply of refined fuel in exchange for crude oil.

The scheme was introduced in 2016 to replace the programme at that time which gulped trillions of naira in subsidy payments to importers and supplied about 90 per cent of the fuel import requirements.