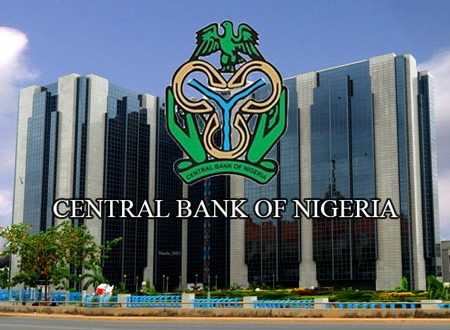 The Central Bank of Nigeria (CBN) will be disbursing N118 billion for power distribution projects across the six geopolitical zones and will procure over 6 million prepaid meters.

This, he said, would enable the operators to add 2,000 megawatts to the power supply.

The President, he said, asked the CBN to procure six million meters in support of the distribution companies operations.

He said: “Already, we have rolled out over 500,000 meters nationwide, and we are moving very aggressively towards the six million meters target by 12 to 15 months. This will make it possible for everyone who wants a meter to get one.

“While this is critical is because once every Nigerian has a meter, the distribution companies will no longer be shortchanged with the estimated metering going on.

“The President has said N118 billion will be released for distribution and transmission projects that have been identified across the country.”

He said the next step is to release the funds so that the projects can be executed in the next 12 to 15 months.

He added that some of the projects had already been executed, with the CBN supplying the funds on behalf of the Federal Government.

“The next is once the N118 billion is released for the next projects, across the six geopolitical zones, it is going to add 2,000 Mega Watts, to the transmission and distribution capacity of the country,” he said.

He said a German company handling the power distribution project has already begun to rout its distribution infrastructure across the country after taken records of what is required.

He said the installation of the power equipment will begin between June and July, and people will begin to see the work on the ground.

“Some people have asked why the government has spent over a N1 trillion on the power sector for several years without results.

“It is important for everyone to understand that N1 trillion was an equivalent of electricity power subsidy and not in infrastructure,” Ngelale said 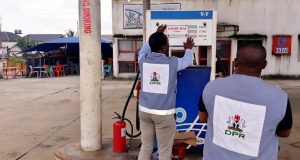 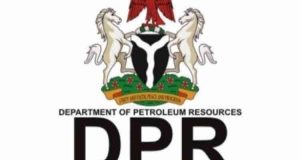