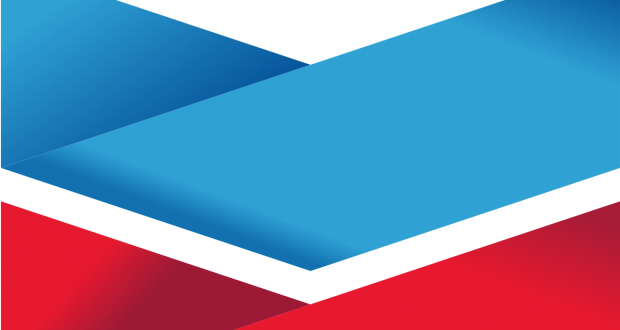 Berkshire Hathaway has invested US$4.1 billion in Chevron stock, Warren Buffett’s conglomerate announced in a filing with the SEC with holdings as of the end of 2020.

Berkshire Hathaway has acquired 48,498,965 shares of Chevron, the filing of the latest portfolio update revealed. The other company in which Buffett’s conglomerate has recently invested a large amount of money in Verizon. Berkshire Hathaway has invested US$8.6 billion in the telecom giant, buying nearly 147 million shares.

The form 13F information table filing didn’t reveal whether Buffett himself had decided that Berkshire Hathaway should invest in one of the biggest U.S. oil corporations, or whether the decision was taken by the money managers at Berkshire Hathaway.

In the previous 13F report to the SEC for holdings as of September 30, 2020, Berkshire Hathaway said in November it omitted confidential information about building positions from the public Form 13F report, and that information was filed separately with the SEC. Analysts said back then that Buffett was most probably building a large position in one or more companies and didn’t want the filing to create a rush of other investors buying those stocks.

“He is undoubtedly building a large position now and may reveal it in his next 13F,” David Kass, a finance professor at the University of Maryland who has studied Buffett’s investments for decades, told Business Insider in November.

“Buffett has received confidentiality treatment several times in the past,” Kass noted.

One of those mystery investments was Chevron, the latest Berkshire Hathaway report revealed this week. Shares in Chevron (NYSE: CVX) rallied nearly 4 percent pre-market on Wednesday.

Berkshire Hathaway’s investment in Chevron comes at a time when portfolio managers are shunning oil stocks due to ESG issues and uncertainty over how the pandemic would affect long-term oil demand trends.

The bet on Chevron is not the only investment in the oil and gas industry Buffett has made since the start of the pandemic. Last July, an affiliate of Berkshire Hathaway bought all of the gas transmission and storage assets of Dominion Energy in a nearly $10-billion deal, including debt assumption. For Berkshire Hathaway, it was the first major acquisition since the start of the coronavirus pandemic, and the biggest acquisition in four years.