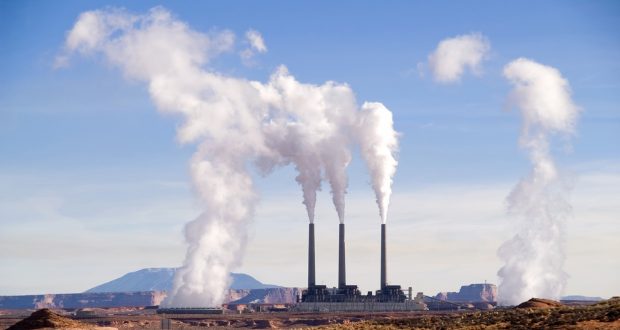 China’s 146 million metric tonnes of carbon emissions from 14.6 barrels per day oil consumption has now equal Nigeria’s annual emissions and that of Qatar.

The most recent projections show that China’s oil consumption will likely peak at 740 million tons or 14.9 million barrels per day. It is said that burning that much extra oil could add 110 million to 146 million metric tons of carbon monoxide iinto the atmosphere a year.

As the gears of the global industry continue to turn, oil continues to play a major role in the world’s economy. China, the world’s second-biggest economy and single-biggest greenhouse gas producer exemplifies the cognitive dissonance created by the urgency of climate change response and the necessity of getting the economy back on track. China was the only major economy that eked out a modicum of growth in 2020, and they’re now back to business as usual.

“But the speedy comeback also complicates a parallel push by Beijing to reach peak fossil energy consumption in this decade and turn the country into a nation of net-zero emissions less than 40 years later” Bloomberg reported.

While Beijing has made very ambitious and very public pledges to go carbon neutral by 2060 and to reach peak emissions by just 2030, these goals are at odds with the country’s equally ambitious economic targets and energy security goals.

While China makes lofty promises to phase out dirty energy out of one side of its mouth, the nation has also been returning to coal as a kind of security blanket and ramping up production of the emissions-heavy fossil fuel overseas, directly imperiling global climate goals.

And while coal is indeed a huge part of China’s emissions addiction, China’s coal consumption has already peaked. This is not the case for the nation’s crude oil consumption, which continues to rise at a brisk clip. “Over the last three decades, China has been the dominant driver of the global oil market: demand has risen almost seven-fold to more than 14 million barrels a day, according to BP Plc data, turning from an exporter into the world’s largest importer” Bloomberg reported.

According to experts both in and outside of China, in order for the nation to reach its own carbon neutrality target, it will have to reach peak oil usage by 2025.

The fate of the world quite literally rests on the shoulders of emissions giants like China (and the United States, which boasts the second-largest emissions footprint despite having a fraction of China’s population) and we are quickly running out of time for global leaders like Presidents Xi Jinping and Joe Biden to lead the charge away from fossil fuels and into the future before the decade ends and it’s too late.