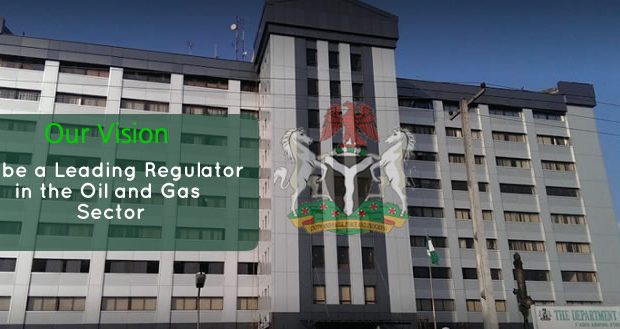 The federal government will allow the current successful bidders of the marginal oil field to pay in Nigeria naira equivalent of other currencies particularly the American dollars. This is a deviation from past bid rounds conducted by the Department of Petroleum Resources (DPR) in which investors are mandated to pay in foreign currencies.

The Director/Chief Executive Officer, DPR, Mr Sarki Auwalu, who disclosed this on Friday, said the bid round would be concluded before the end of the first quarter of this year

The Federal Government, through the DPR, had announced on June 1, 2020 the start of the 2020 Marginal Field Bid Round for indigenous companies and investors interested in participating in the exploration and production business in Nigeria.

The agency said last month that 161 companies had been shortlisted to advance to the final stage of the bid round.

Auwalu said during an interview on Arise TV’s The Morning Show programme said that there were over 630 applicants, out of which about 500 were prequalified.

He said the DPR created a portal where every applicant could get information with regards to their application “because we provide robust guidelines in which people will have transparent information on all the companies.”

He said, “Above all, we are at the department, since we are business enablers and opportunity providers, provided competent person reports, field-specific reports, and accessibility for data prying.

“This is the first time in this nation whereby we seek approval to allow the acquisition costs to be paid in naira, which really simplifies it for Nigerian companies. So, you can pay your signature bonus either in dollar or naira.

“That is a very big achievement which a lot of companies are now happier because we know communities are involved and Nigerian naira needs to be strengthened; we don’t want to put pressure on it much.”

Auwalu said immediately after the payment of the signature bonus and compliance with the farm-out agreement and farm-out area demarcation, the fields would be awarded to the successful bidders. 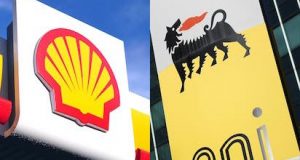