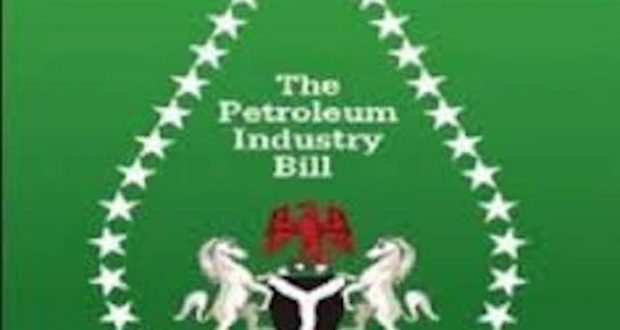 The Senate commenced consideration of the Petroleum Industry Bill on Monday with the Women in Energy Network rejecting the 2.5 per cent the host communities are demanding from the investors in the oil and gas sector as annual levies.

The host communities started their demand when they asked for 10 per cent net profit in PIB 2012.

Fresh consideration of the bill resumed on Monday at the opening of a two-day public hearing jointly organised by the Senate Joint Committee on Petroleum Sector (Downstream); Petroleum Resources (Upstream); and Gas.

The proposed law is titled “A Bill for an Act to Provide Legal, Governance, Regulatory and Fiscal Framework for the Nigerian Petroleum Industry, the Development of Host Communities and for Related Matters, 2020.”

The President of the National Executive of the Host Communities of Nigeria Producing Oil and Gas, Chief Benjamin Tamaranebi, had proposed a 2.5 per cent annual payment by the oil firms into the group’s account.

Tamaranebi, while presenting the memorandum of his group at the forum said, “Each settler (oil firm), where applicable through the operator, shall make an annual contribution to the applicable host community development trust fund, of an amount equal to 2.5 per cent of its annual operating expenditure.”

He said the funds generated from the annual levies would be used to finance and execute projects for the benefit and sustainable development of the host communities.

Tamaranebi added that provision of massive infrastructure in the host communities would encourage oil firms to relocate to their catchment areas of operations in conformity with the Nigerian Industry Oil and Gas Content Development Act.

However, the Women in Energy Network, in the memorandum presented by its President, Mrs Funmi Ogbue, disagreed with the submissions of the host communities regarding the 2.5 per cent operation cost.

She said, “WIEN believes that the 2.5 per cent is too expensive. WIEN posits that a total of not more than one per cent consistent with other statutory provisions like the Nigerian Local Content Act 2010, should replace the current figure captured in the PIB.”

In his presentation, the Oil Producers Trade Section, Mike Sangster, applauded the PIB 2020 but said adequate provisions were not made to enhance gas development.

Sangster said, “The PIB does not address the key challenges facing gas development in Nigeria such as inadequate midstream infrastructure, regulated gas pricing, huge and long outstanding debts among others, thereby potentially jeopardising the realisation of government’s aspirations for the domestic gas sector.”

He noted that there were several provisions in the PIB which introduced administrative complexities and ambiguities that could potentially lead to dispute.

He said, “These include the introduction of a dual tax system for multiple terrains which complicates tax reporting.”

President of the Senate, Ahmad Lawan, said that the PIB would ensure that Nigerians benefit optimally from crude oil production and sale of fossil fuel reserves.

Lawan said, “Let me say this, we (National Assembly) will pass this bill not without ensuring that it is a bill that satisfies certain conditions.

“Nigeria is blessed with these resources; we want Nigeria to benefit optimally from them. In fact, we are in a hurry because we have lost so many years of benefits that we could have had.”

Lawan noted that the non-passage of the PIB had been a major drag on the industry over the years.

He said, “The mere knowledge that the nation’s oil industry is still being governed by laws enacted more than 50 years ago is ludicrous and extremely disappointing.”

The Senate President noted that the challenges surrounding the future usefulness of petroleum resources and the increased level of uncertainty on oil demand calls for great concern.

Share about us
2021-01-26
admin
Previous: Oil Majors, Others, Raise Concerns as National Assembly Begins Hearing on PIB
Next: Nigeria’s FDI Inflow Drops to $2.6 Billion, Second to Egypt in Africa 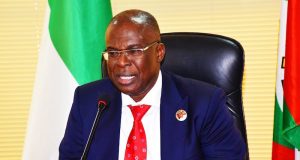 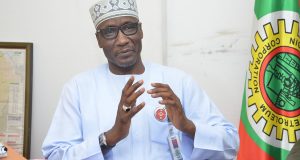