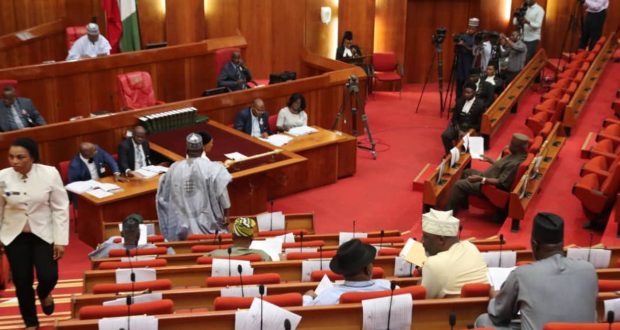 The oil majors and other players in the industry expressed disatisfaction with some provisions of the Petroleum Industry Bill, 2020.

Some major oil producing companies and other players in the industry have raised concerns over some provisions of the Petroleum Industry Bill (PIB), 2020.

This was at the first day of the public hearing, a necessary stage of the consideration and passage of the bill.

The legislation, which was transmitted to the National Assembly last year after it had suffered setbacks for about 20 years, proposes the scrapping of the Nigerian National Petroleum Corporation (NNPC) and the Petroleum Product Pricing Regulatory Agency (PPPRA).

It also proposed the creation of the Nigerian National Petroleum Company Limited – after all the assets and liabilities of the NNPC have been identified by the ministers of petroleum resources and finance.

At the hearing organised by the Joint Committee on Petroleum Upstream, Downstream and Gas, was the Oil Producing Trade Section (OPTS) who expressed dissatisfaction with some provisions of the bill.

The chairman of OPTS, Mike Sangster, made his presentations on behalf of Total, Chevron, Exxon Mobil and Shell companies.

Top of thier concerns was deepwater developments, which he said have contributed significantly in maintaining Nigeria’s oil production levels by offsetting the decline in the Joint Venture production.

Mr Sangster complained that the PIB shows that the Deepwater provisions do not provide a favourable environment for future investments and for the launching of new projects. 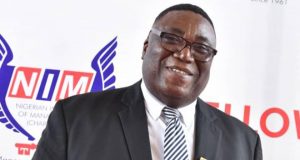 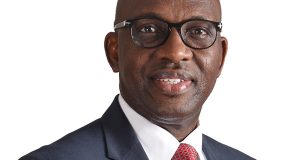 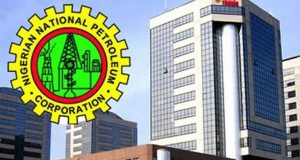