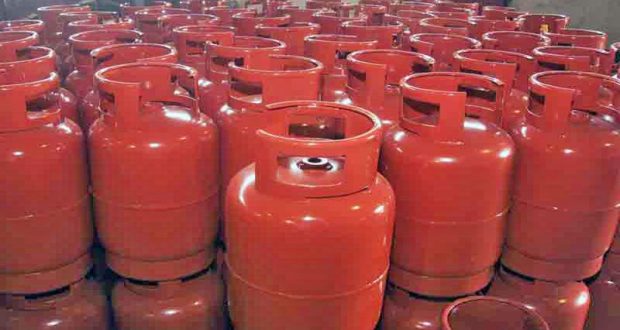 According to the available statistics, the total consumption of LPG in Nigeria was about 50,000 MT in 2007.

“Nigeria has also witnessed increased household access to gas networks and LPG in the main cities. There are deliberate plans to expand that access to rural areas.”

According to him, there are conscious efforts by the Federal Government aimed at deepening domestic gas consumption through the use of Compressed Natural Gas (CNG) and LPG.

He said the moves included the autogas scheme, the National Gas Expansion Programme, and the construction of gas networks such as Escravos Gas Pipeline System (ELPS), Obiafu-Obrikon-Oben(OB3), and Ajaokuta -Kaduna-Kano (AKK) pipelines.

Kyari said Nigeria was a gas-rich nation with proven reserves of 203TCF.

“We are not just a petroleum country, we are also a gas-rich nation. We are utilising the available resources of today to create the opportunities of tomorrow,” Kyari added.