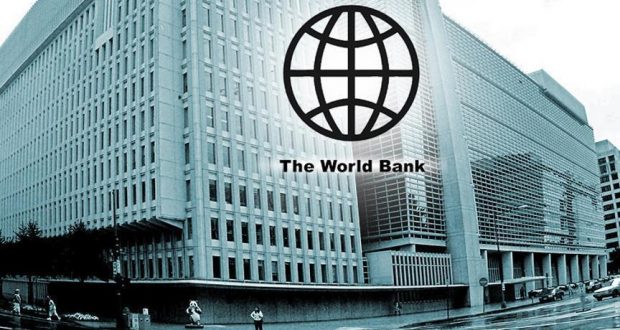 World Bank Projects 5 Percent Growth for Nigeria, others in 2021

The World Bank has projected a five per cent growth for emerging market and developing economies in 2021.

Nigeria is a developing economy and the financial institution’s projection was contained in its January 2021 Global Economic Prospects report.

“Growth in emerging market and developing economies is envisioned to firm to five per cent in 2021, but EMDE output is also expected to remain well below its pre-pandemic projection,” the bank said.

The January 2021 Global Economic Prospects report projected a return to global growth, but stated that risks would remain as economic activity and incomes were likely to stay low for an extended period.

It stated that although the global economy was emerging from the collapse triggered by the pandemic, the recovery was projected to be subdued.

“Global economic output is expected to expand four per cent in 2021 but still remain more than five per cent below its pre-pandemic trend,” the bank stated.

It added, “Moreover, there is a material risk that setbacks in containing the pandemic or other adverse events derail the recovery.”

The financial institution said the pandemic had exacerbated the risks associated with a decade-long wave of global debt accumulation.

It noted that the pandemic was likely to steepen the long-expected slowdown in potential growth over the next decade, undermining prospects for poverty reduction.

It said the heightened level of uncertainty around the global outlook highlights policy makers’ role in raising the likelihood of better growth outcomes while warding off worse ones.

“Limiting the spread of the virus, providing relief for vulnerable populations, and overcoming vaccine-related challenges are key immediate priorities,” the bank stated.

It noted that with weak fiscal positions severely constraining government support measures in many countries, an emphasis on ambitious reforms was needed to rekindle robust, sustainable and equitable growth. 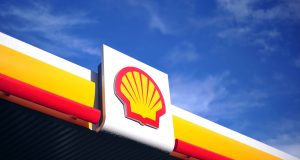 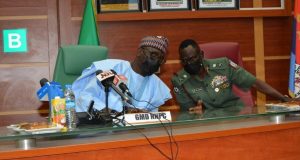 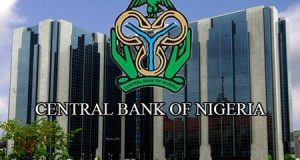 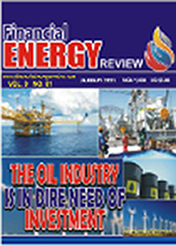